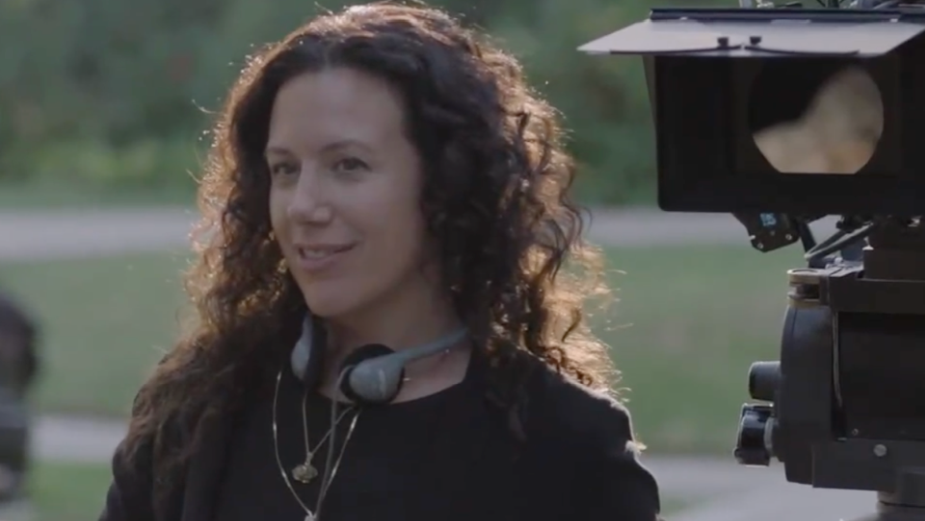 Inspired by the beginnings, middle and endings found organically in life’s narrative, her work is focused on exploring the goodness that connects us all.

Her branded short film for Las Vegas tourism, about a surprise Lesbian wedding in Vegas, won multiple awards and went viral, becoming the most positively commented-on piece of advertising of all time, on YouTube.

She also created a short film for The Dalai Lama called A Force For Good, which was used to communicate his vision for humanity to the Western world and premiered at his 80th birthday celebration. Sasha’s first feature film SYLVIE of THE SUNSHINE STATE premiered at Slamdance in 2022 where Sasha won the George Sparks Spirit of Slamdance Award.

On joining HunkyDory, Sasha had this to say: “I’ve always admired advertising campaigns from the UK for their mix of wit and powerful visuals so I’m inspired to now join HunkyDory’s community of storytellers!” 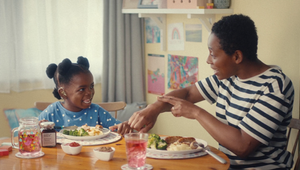 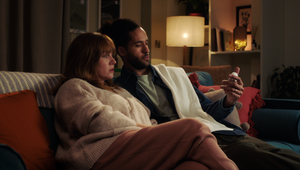 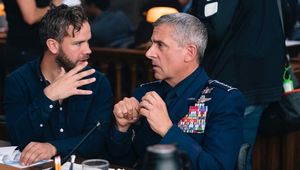 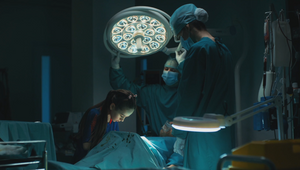 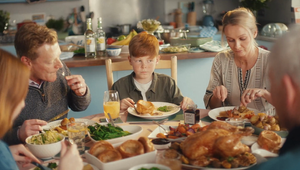 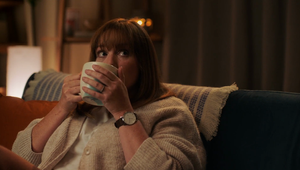 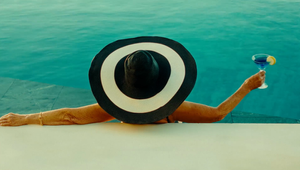 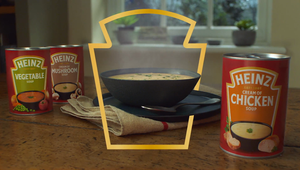