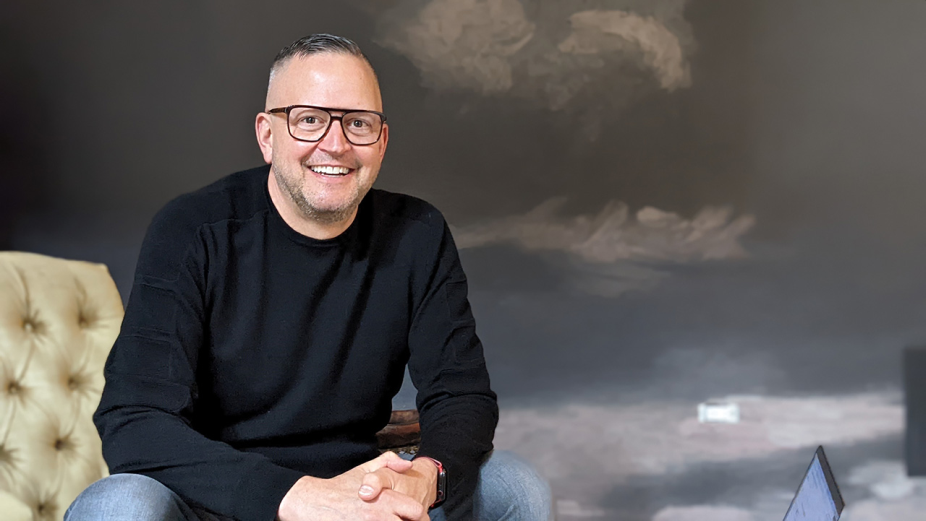 According to Steven, his new responsibilities reflect the fact that Sarofsky has more than doubled its size since he came onboard in 2014. “Our client relationships are expansive and diverse, and we have continued to add artists to our already talented team to better address the needs of our clients,” he began. “I am looking forward to the world opening back up again, meeting with clients, and making more great work together.”

“Our shifting scale means that we need talented people focused on various areas of expertise,” Erin added. “Steven has an invaluable role in helping to develop the production department, while also being heavily involved in operations, development, and on the creative.” 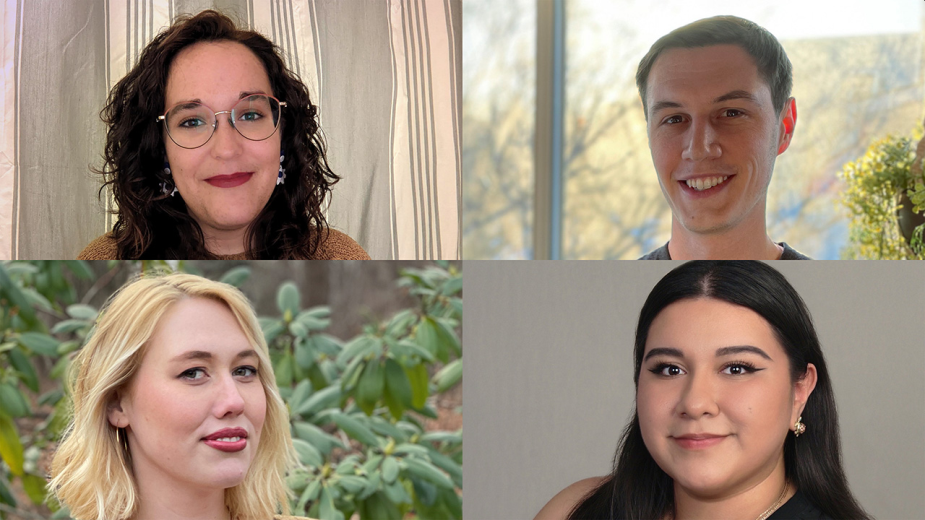 Originally from Florence, Massachusetts, Mollie’s early influences included animated films, drawing, and nature. Focusing on animation and art through a joint program with Northeastern University and the School of the Museum of Fine Arts, her educational highlights include studying in Italy and London, creating a capstone short film, and developing invaluable experiences and connections through AniMAtic Boston. Beginning her career as an Associate Motion Designer for Wayfair, she leapt into high-profile promo and ad campaigns with flair. Landing next as Lead Animator with Planet Nutshell, Mollie’s ever-expanding skillset led to more impressive creative industry credits, including contributing animation, compositing and effects for a short film entitled 'Azúcar'.

Hailing from Miami, Lirio is a 2021 BFA graduate from SCAD’s Motion Graphics program – as well as being a triplet. During her design internship with high-tech robotics and engineering company Hexbug, her talents earned an extended engagement, leading to work on commercials, the brand’s YouTube channel, and logo animations for its sister companies. Building on those wins, she spent several months as a freelance motion designer at NBCU Telemundo developing graphics and animation for series including 'En Casa Con Telemundo' and 'Suelta La Sopa'.

Attracted to the world of film production at an early age, Annie earned her Bachelor’s degree in Film/Cinema/Video Studies from the University of Toronto. She spent several years in Hollywood writing screenplays and working her way up the ladder in the production industry, then chose to return to her hometown of Chicago. First engaged with Sarofsky as a temporary office manager, she jumped at the chance to join the warm, supportive, and industrious group on a full-time basis.

“Further addressing our growth, we have clearly been making a big investment in talent,” Erin explained. “Each person adds not only an expertise in their craft but also a fresh perspective and a welcome excitement that is infused into the work – and into our culture.” 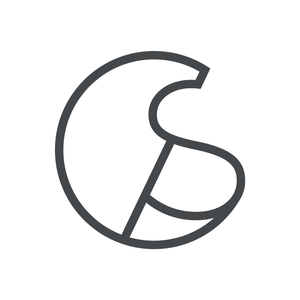 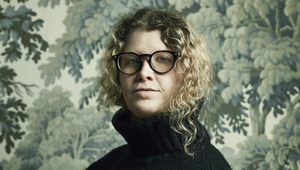 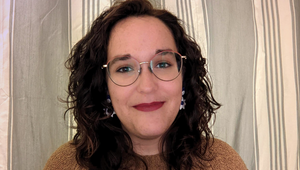 Uprising: Mollie Davis on Her Beginnings in a Diversifying and Stabilising Industry
View all News 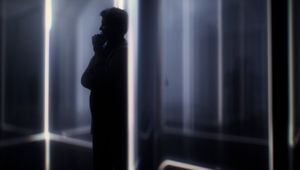 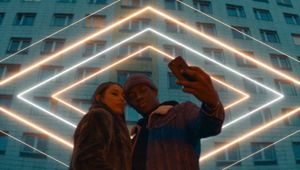 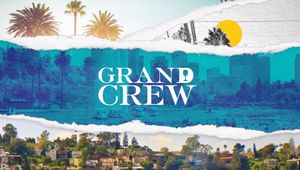 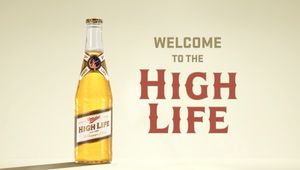 The High Life
View all Work