A quadruple threat, Bishop is well known as a director, writer, actress and producer and general overachiever 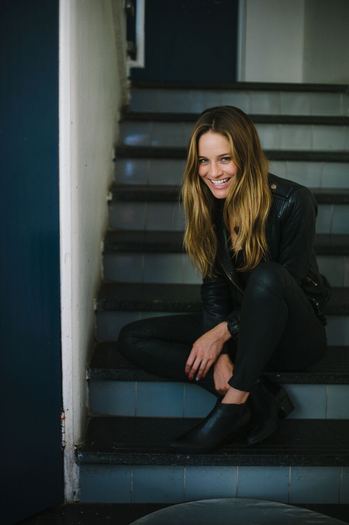 Revolver has signed Sarah Bishop to its roster of directors.

She is one third of the comedy trio Skit Box who have achieved over 150 million hits online for several viral videos including the parody song 'Activewear.' Their new ABC TV comedy show Wham Bam Thank You Ma'am was released in 2017 and was a U.S. co-production with NBC Universal.

Bishop studied comedy at Amy Poehler's Upright Citizen's Brigade school in Los Angeles, and filmmaking under her mentor Monte Hellman (an iconic 70's director of Two Lane Blacktop, and executive producer of Reservoir Dogs) Additionally, she has gained years of experience in performance and comic timing in front of the camera as an actor, and turned to directing herself 3 years ago.

She is currently in development with RevLover Films, ABC and Screen Australia for numerous film and television projects.

Bishop is already signed to Will O'Rourke for more unconventional projects, and Revolver found quickly that her brand of comedy lends itself perfectly to TV commercials, as can be seen on the reel. She's also the same height as Cameron Diaz.

For enquiries please contact Pip Smart at pip@revolver.ws and Michael Ritchie at michael@revolver.ws at Revolver.