Agency appoints its first ever MD 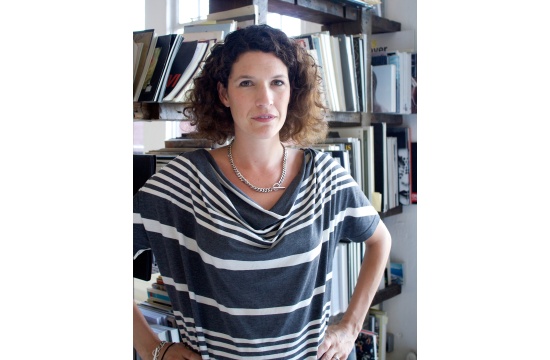 Mother London has promoted its head of brand and new business Sara Tate to the newly created role of Managing Director.

Tate will take up the role with immediate effect and will work with the agency managing partners to deliver the company's current and future plans.

Tate, who has been at Mother since 2007, was appointed to the role of Head of Brand and New Business in 2010.

Prior to that she was a Strategy Director across the agency’s portfolio of Coca-Cola brands, including Coca-Cola, Diet Coke, Powerade, Schweppes and Oasis.

Tate joined Mother from Bartle Bogle Hegarty where she worked as a planner for four years. Before joining BBH, she was a planner at AMV BBDO from 2001 to 2003.

Andy Medd, Mother Partner said: Sara is a world-class talent who has made a hugely positive contribution in everything she has done at Mother. We could not find a better person in the world to be our first Managing Director and we are delighted in equal measure for both Sara and for Mother.

Sara Tate, Managing Director at Mother said: “Mother has been my home for seven years and I’ve never met a smarter or nicer bunch of people. I’m flattered and thrilled to take up the Managing Director role and I only hope I can help the agency as much as they have helped me these last few years”