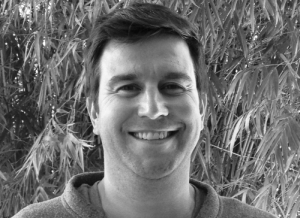 Jake Wheeler joins La Comunidad as Creative Director from Grey New York where he led the Volvo North America business. Jake brings with him over a decade of creative leadership in content and campaign development across both digital and traditional channels.

At la comunidad Jake will report directly to CCO’s Jose and Joaquin Molla.

“I think there are incredible opportunities for a group like la comu that harnesses ideas and talent globally,” said Wheeler. “Younger audiences live in a cross-cultural reality, not just here, but around the world. We’re uniquely positioned to thrive in this area.”