Santander Rolls Out a Fresh Perspective in New Integrated Campaign 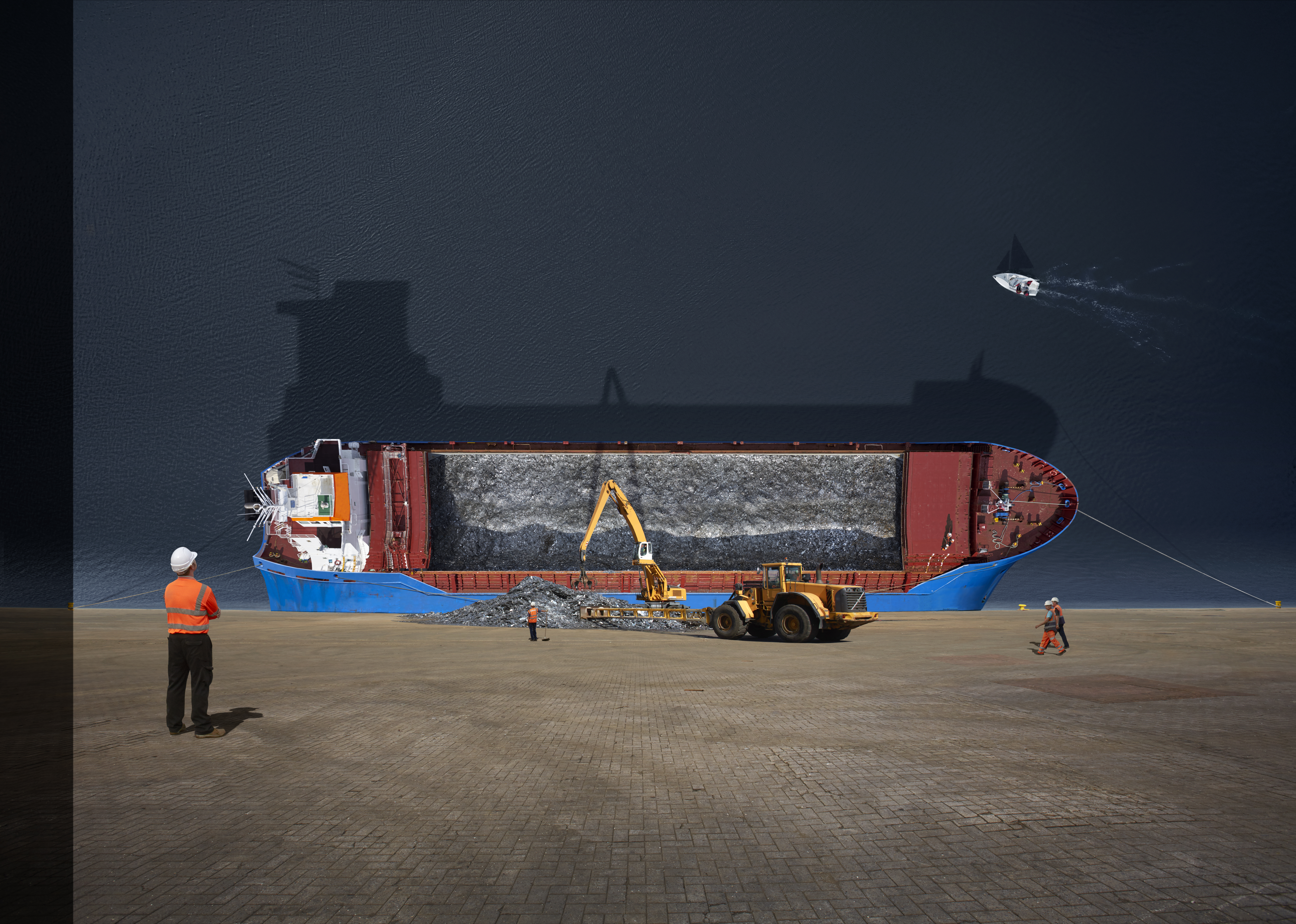 Santander is encouraging people to take a “Fresh Perspective on Corporate Banking” through a new advertising campaign created by Engine, led by Partners Andrews Aldridge.

The work features breathtaking panoramic photography that’s been distorted to force the audience to view objects and landscapes from a different angle.

The nationwide campaign incorporates press, digital, social media and out of home activity, with the first execution featuring a fresh look at a giant transporter ship owned by AV Dawson, a Santander Corporate client, located in Middlesbrough’s iconic dockyard.

Using state of the art drones, the image was shot by photographer Andy Green, and is the first time that this distorted panoramic style has been used commercially in the UK.

Aimed at organisations looking to grow their business in new ways, this campaign marks a fresh advertising approach for Santander’s Corporate banking division.

The work looks to stand out from the big four banks that dominate the corporate banking space by showing ambitious organisations how Santander’s local networks and knowledge can help them uncover new paths to global success.

Keith Moor, Chief Marketing Officer of Santander, says: “We wanted a campaign that really stood out and demonstrated how we set ourselves apart from other banks. Engine has done a great job in bringing this offering to life through a powerful campaign that offers a genuinely new perspective on corporate banking.”

Will Lever, Client MD at Engine, says: “This is a really distinctive campaign that helps Santander showcase its corporate offering in a way that makes sure that our audience takes a second look.”