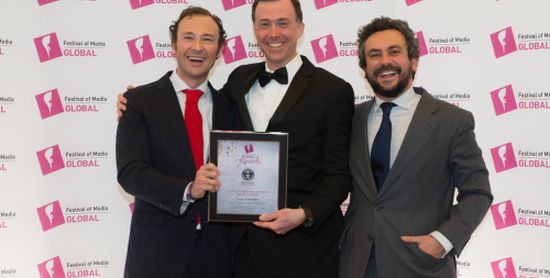 Santander Group has been announced as winner of the ‘Record-breaking Brand’ award at the Festival of Media Global.  The bank, which was praised for creating a campaign that engaged with millions of football fans across Latin America, saw off competition from fourteen other record-breaking brands at the awards ceremony in Rome, Italy, last night.

Over 12,000 votes were cast, with a shortlist that included major brands such as Gillette, Sharp ME and Expedia.  All the brands were celebrated for incorporating record-breaking into innovative campaigns that included live events, experiential activation and digital content creation.  It was Santander, though, that won the award, executing an integrated campaign that achieved a new record for the ‘Largest Sports Trivia Competition’.

In a bid to maximise Santander's corporate sponsorship with Latin American football and reinforce their image as “the bank of football in Latin America”, Santander embarked on a mission to find the most knowledgeable football fan in the region. The six month campaign entitled the ‘Santander Football Passion Contest’ attracted over 1.1 million players setting a new record for the ‘Largest Sports Trivia Competition’.  The campaign engaged fans across more than 20 countries simultaneously and achieved 5.5 million website visits.  Santander is now ranked 3rd in Latin America for brands most associated with football.

Revealing the winner at the awards ceremony yesterday evening, Guinness World Records SVP of Americas, Peter Harper, said “Santander is being celebrated for creating a campaign that engaged with millions of football fans across Latin America.  The bank utilised record-breaking in a fun and innovative way to engage with a key audience and reinforce the bank's positioning in the market."

Ricardo Gomeza Barandiarán, responsible for International Corporate & Sponsorship Media Investment at Banco Santander, said: “This record-breaking campaign put our clients at the centre of our communication.  It achieved fantastic results and has consolidated our position as the bank of football in Latin America.”

Charlie Crowe, Chairman & Editor in Chief of C Squared Networks Ltd, said: “Santander produced a record-breaking and now award-winning media campaign. We’d like to congratulate them as well as the other brands that were shortlisted for the Record-breaking Brand Award, which highlights unique and innovative ways for brands to achieve real customer engagement.”

The ‘Record-breaking Brand’ award is designed to recognize record holding brands that use Guinness World Records achievements at the heart of innovative media campaigns across the globe.  The award category has been introduced into the 3 flagship events of the Festival of Media Conference and Awards series – ‘Festival of Media Asia Pacific’; ‘Festival of Media Global’ and ‘Festival of Media Latin America’.  Last month Sohu IT was announced as the winner of the Asia Pacific award, for creating the Largest Smartphone Ensemble to launch their new smartphone Vivo XPlay. 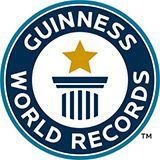 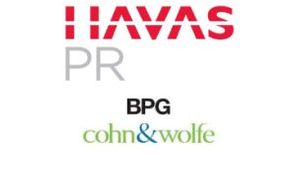 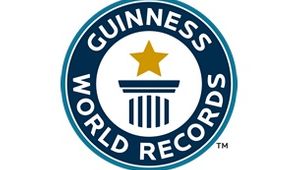 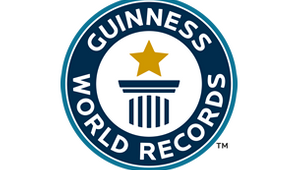 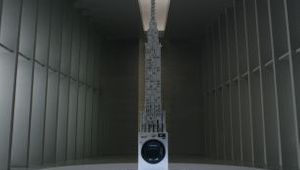