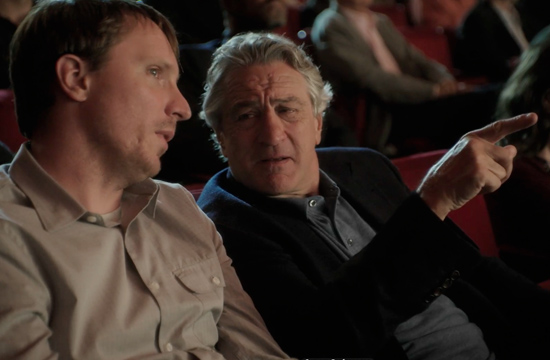 Santander has said that it will spend $200 million on the rebranding campaign, for signs, new furniture and carpeting at branches, advertising, new products, and upgrades to its mobile phone application.  As part of the rebranding campaign, Santander has also donated $100,000 to help restore the Hatch Memorial Shell on the Charles River Esplanade and signed on as the official bank sponsor of the Philadelphia Eagles football team.In other countries, Santander sponsors Formula 1 racing teams and soccer tournaments.