Behind the Work 520 Add to collection

BBH's Lawrence Bushell and Luke Till talk about the defiant comedy of the UK supermarket's festive campaign. Directed by Academy's Si & Ad, the campaign is packed with Christmas chaos and even has a nod to the global supply chain crisis, as the supermarket opts for honesty, humour and helpfulness 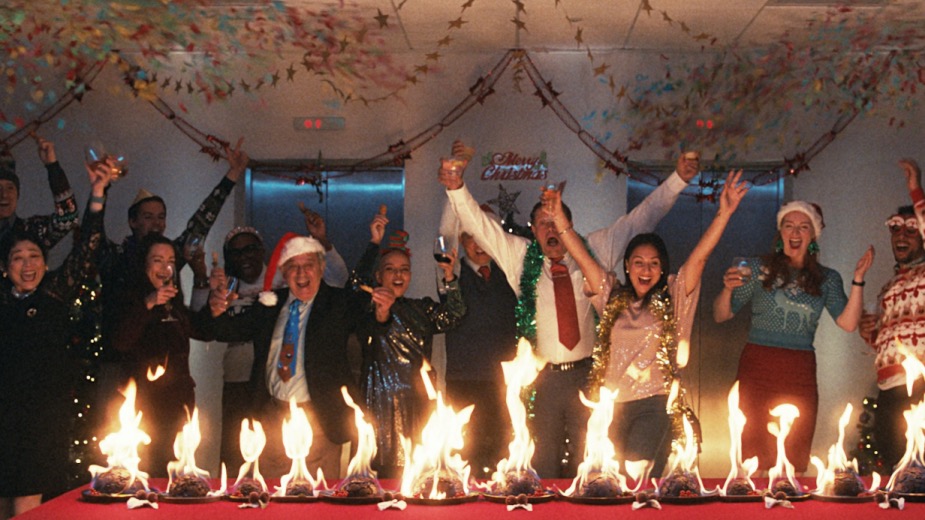