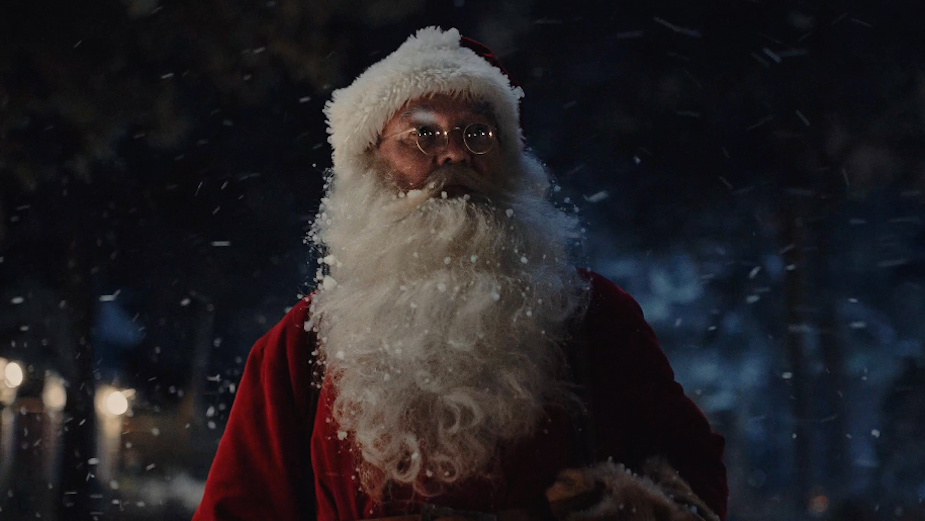 Santa takes on numerous forms in this new film for Prisma from Rattling Stick’s Misko Iho, produced by Director’s Guild Helsinki. Whilst Santa does his usual rounds, he was met with disappointment, until a variety of Christmas icons arrived to offer something for Everyone.

Director’s Guild Helsinki EP, Ville Varesvuo comments: '‘We really enjoyed working on this project with TBWA Helsinki and think the final film will give people some much needed Christmas cheer! The film was shot in a rainy Helsinki, which offered up some challenges but thankfully VFX snow came to the rescue!’’