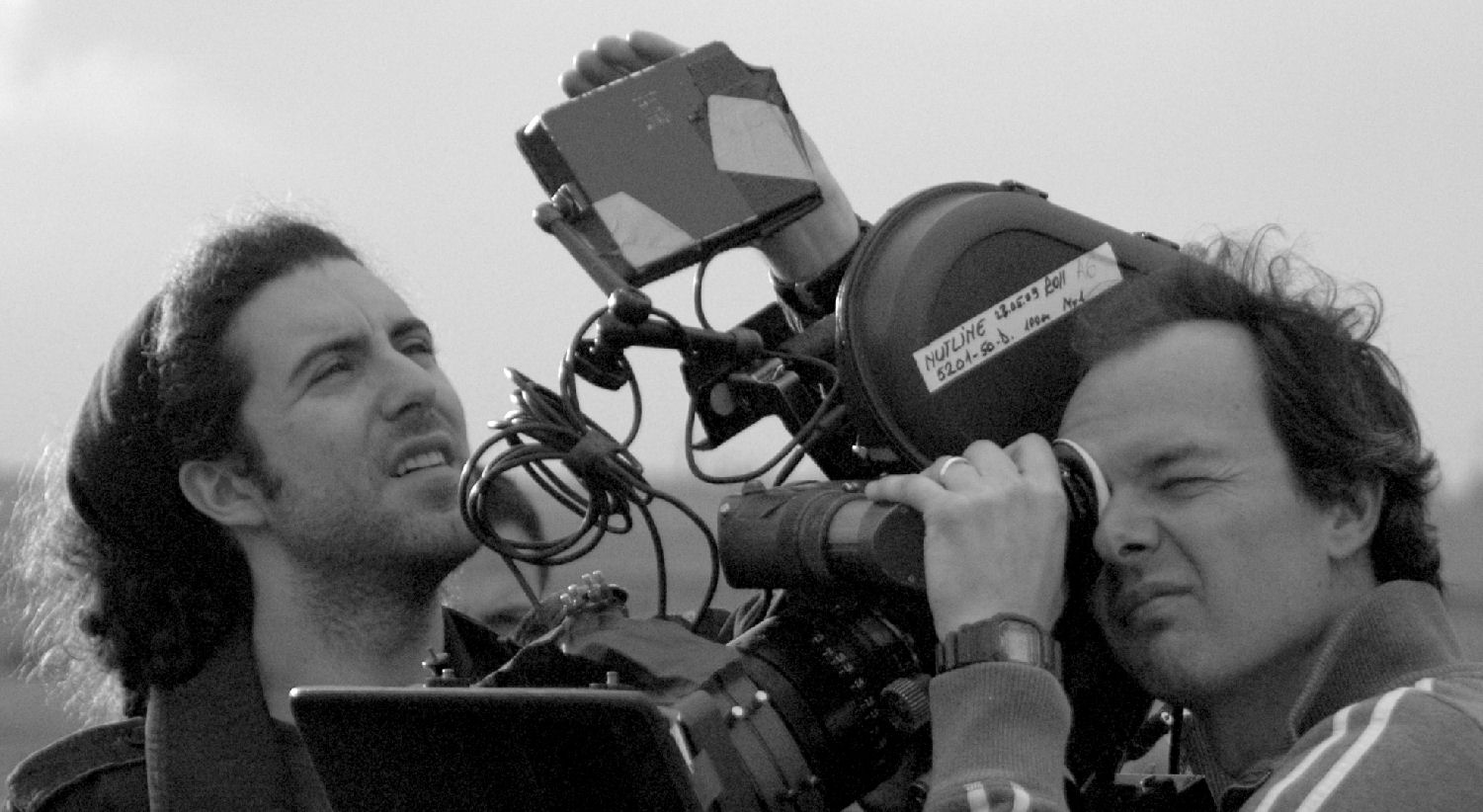 The Italian directing duo of Tommaso Bertè and Paolo Borgato have signed with Sandwick for representation in the US.

Known for their work as visual storytellers, Borgato (seen at right in the photo) and Bertè have been working extensively in Europe for the past several years, during which time they’ve directed commercials for clients in such categories ranging from automotive to fashion to technology and finance. To screen their work, go to http://sandwickmedia.com/borgato-berte/.

They made their debut with an emotional Italian PSA for Save the Children, which won them a CFP-E/Shots Young Directors Award in 2005.  A year later, their spot for the European apparel label Freddy titled “Human Machine” – a pastiche of attractive young people doing a variety of parkour-like moves on a set made of unusual sculptures and devices – propelled them into the Saatchi & Saatchi’s New Directors Showcase.

"Tommi and Paolo have not been represented in the US for the past several years, and that’s been by design,” says Sandwick Executive Producer Bill Sandwick. “They’ve been concentrating on their work in Europe and it’s paid off handsomely, as they’ve become sought-after directors there. With over 200 commercials under their belt, they felt it was the right time to re-enter the American market, where they can apply their visual storytelling approach and collaborative working relationships to agencies and brands here.

“They were hotly pursued by a number of production houses here in the US,” Sandwick continues. “They came here because they felt the fit with our roster was right, and because we’re passionate in our belief that we can build their careers.”

Their work includes lyrical, visually poetic spots for such advertisers as Ikea, VW, Centrum, the New York Times, the German energy company E.ON and the Viverde hotel and resort company. The latter spot, “Tui,” showcases their evocative touch with music, editing and cinematography, which frequently factors into their work.

“I think what separates Tommi and Paolo is that they have a strong point of view and they’re incredibly consistent in the quality of their work,” says Sandwick. “And coming from a European background, they’re used to working closely with their agency clients. When I first saw their work I was blown away. I’m incredibly excited to have the opportunity to represent them. They’re ready to make an impact in this market.”

Sandwick Media is represented by Mary Ford & Co. on the East Coast, Nikki Weiss & Co. in the Midwest and Connie Mellors & Co. on the West Coast.