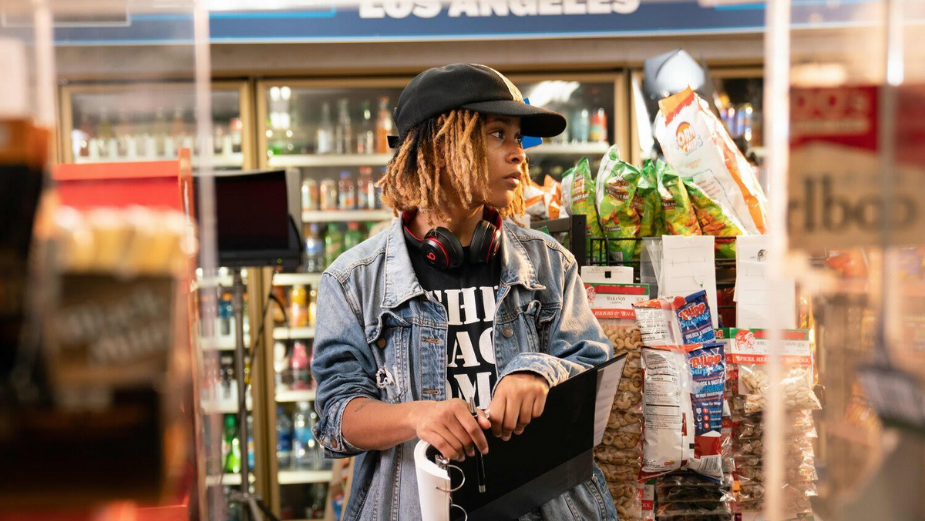 Sanctuary Content signs award-winning filmmaker Aisha Ford to their roster. A writer and director currently studying as a fourth-year MFA film student at the prestigious NYU Tisch School of the Arts, the signing marks Ford’s first official representation in the industry.

Ford is off to a roaring start with Sanctuary, having recently been awarded her first official commercial job, a Dove spot out of Ogilvy. Set to air in the spring, Ford imparted her own experience into the writing process for the piece, which centers around Black women’s hair and navigating the lifelong discrimination that comes with hair politics.

Managing director Preston Lee and executive producer Kristen Bedard-Johnson discovered Ford last year during her third year of the MFA directing program and agreed to immediately sign her. Lee also offered to finance Ford’s final year thesis film which is currently in development and will be produced by Sanctuary. It was the shared passion for storytelling that let Ford know she had found the right production company to call home.

“To me, that’s the most crucial factor,” Ford explains. “It’s not just about the aesthetics, but about the raw feeling of emotion that goes into creating a great narrative. In this phase of my career, I am looking to hone my filmmaking abilities and share my stories, whether that be in commerce or film.”

Ford’s body of work consists of concise yet patient storytelling, offering a deeply humanistic view of adolescence and adulthood. The writer-director’s narratives deal heavily with familial relationships, self-esteem and Black beauty. Her most recent short film “Cherry Lemonade” screened at the 2021 Tribeca Film Festival and the Pan African Film Festival, and there will be another screening at the Indy Shorts International Film Festival this summer.

What sets Ford apart is how she brings her characters to life with care and dignity. “I hope to share human stories told from a Black woman’s perspective and fill the gaps in the films we see onscreen” comments Ford. “The stories that dive deep into my own consciousness, that share my inner emotions and world perspective.”

The young director’s passion for visual storytelling was initially sparked by the liberating escapism of film. When she was twelve years old, she moved into her first women’s center, First Step Home, with her two siblings and her mother, who was in the process of recovering from substance abuse. “It felt like I was trapped and imprisoned, with people telling me what time I needed to eat, sleep and wake up,” tells Ford. “To escape, I would watch movies and visualize myself in each character’s shoes.”

Particularly, the 1996 action thriller “Set It Off” served as a turning point for her. “Watching this film was one of the first times I saw African American women portrayed as human beings onscreen. When I decided to go to college, I made a commitment to creating these kinds of multidimensional characters in my own films.”

Already Ford has earned a clutch of accolades and honors, having been the recipient of the Tisch School of the Arts Dean’s Fellowship, the Spike Lee Film Production Grant, and the prestigious NYU Wasserman Award for her 2nd-year short “Royal.” She is also the recipient of the British Academy of Film and Television Arts HBO Scholarship. In 2019, she was chosen as one of the fellow MFAs to attend the Sundance Film Festival, on behalf of the BET Blackhouse Foundation.

Regarding her foray into branded content with Sanctuary, Ford expressed, “What intrigues me most about the ad industry is the challenge of creating compelling narratives in such a short amount of time. One of the best skillsets one can have as a screenwriter is empathy, and through commerce, I’m learning new ways to immerse myself in client campaigns.”

“It’s rare to find a young filmmaker with such a clear command of story,” concludes Lee. “Her characters come across with such truth, they literally draw you into their perspective. Sanctuary is beyond excited to have the opportunity to partner with Aisha and create some meaningful work together.” 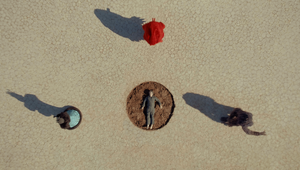 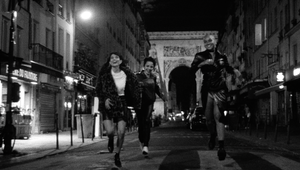