Awards and Events 558 Add to collection

Ad community comes together to raise money for Mission Bit 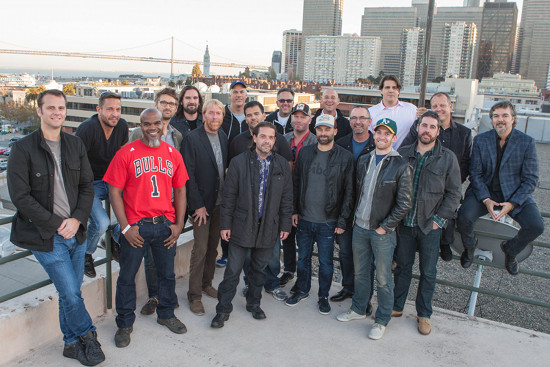 All proceeds from the Ad Ghetto Block Party benefit Mission Bit, a nonprofit founded in September that offers free after-school computer programming classes to San Francisco public school students. More than 1,000 tickets were sold to the event, at $5 apiece. Anyone was welcome; attendees did not have to be part of the advertising community.

“Mission Bit will use proceeds from the Ad Ghetto Block Party to help us grow our student body from 19 students in the Fall/Winter 2013 semester to more than 45 students in the Winter/Spring 2014 semester,” said its founder, Tyson Daugherty. “The Ad Ghetto funds have a direct material result: more San Francisco public school students learning to code.”

Mission Bit’s curriculum aligns with and complements local advanced placement computer science classes. The organization is a collaboration between two nonprofits: Out of Site, which provides free visual and performing arts programs for public high school students in San Francisco; and East Mission Initiatives, which encourages and celebrates the arts, athletics, education and entrepreneurship in the city’s Mission District. More details – including Mission Bit’s values and how to donate – are at www.missionbit.com.

The name “Ad Ghetto” comes from so many ad agencies, new and old, being based in the area. Ad giants Goodby, Silverstein & Partners and Publicis & Hal Riney, among others, had their first offices there.

In addition to EVB, sponsors of this year’s Block Party were:

To see some of the hundreds of photos snapped at the party, search #adghettoblockparty on Instagram and visit http://drewaltizer.com/events/4446/3rd-annual-ad-ghetto-block-party/album/top-picks/