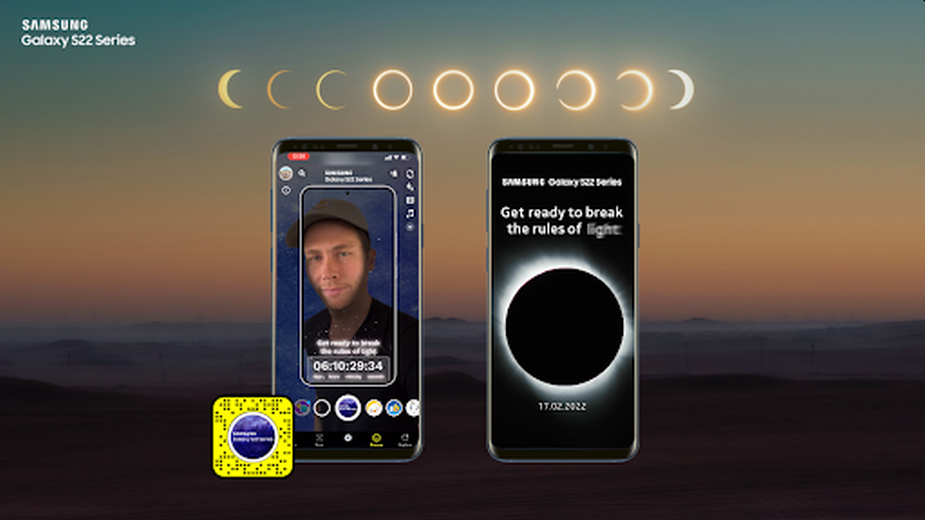 The campaign looks to promote the Galaxy S22’s Nightography features in all new upgrades to Night Mode, leveraging Snap’s sky segmentation technology to create a solar eclipse experience during daylight hours. On Thursday February 17th, Snapchatters can point their camera to the sky and activate the AR’Clipse Lens. The Lens reveals a beautiful contrast and immersion between light and dark with messaging supporting the Galaxy S22’s night and day camera features. 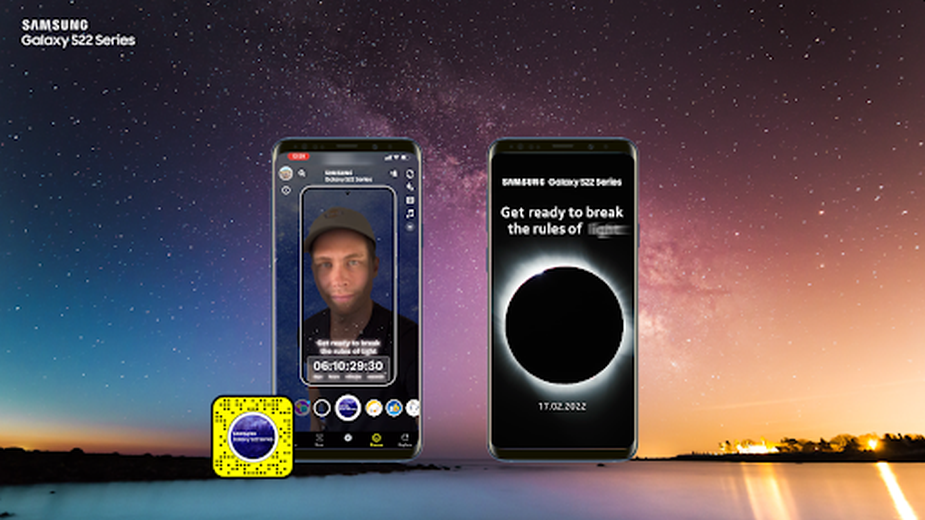 The AR experience will be supported by a fully-integrated campaign across Snapchat including video, AR Lens and campaign promotional assets. Snapchatters will be able to swipe up from all assets to learn more about the flagship Samsung S22 devices on Samsung Australia's website.

Samsung has also partnered with Snapchat to provide a more integrated camera experience. With the Galaxy S22 series you can take advantage of S22's smooth zoom with tele lens and night mode straight from the Snapchat App.

Joanna Baxter, head of marketing communications - MX, Samsung Electronics Australia, said: “The Galaxy S22 Series devices have amazing, market leading camera capabilities for photography and videography in all lighting conditions.With the Galaxy S22 Series’ revolutionary new Nightography features, we wanted to really bring this to the fore and inspire a sense of creativity and celebration with our community. In the lead up to the AR’clipse event, the reception from our community on Snapchat has been strong. We’re confident the campaign with Snapchat will drive awareness, engagement and conversion for our new product.”

Haran Ramachandran, Head of creative Strategy ANZ, Snap said: "The Samsung Galaxy S Series has always pushed the boundaries of camera tech, which is something we also strive to do at Snap. So it felt natural working together to create this dramatic experience around the Galaxy S22's night photography capabilities, breaking the rules of light to immerse Snapchatters in an AR eclipse during the day."

The Galaxy S22 Series is available for Presale now with general sale from March 4. 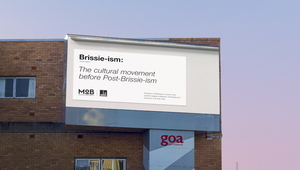 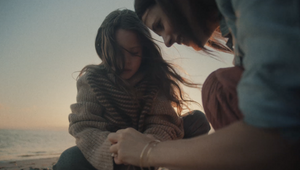 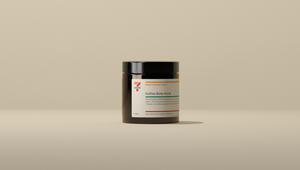 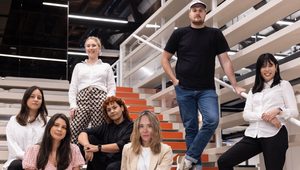