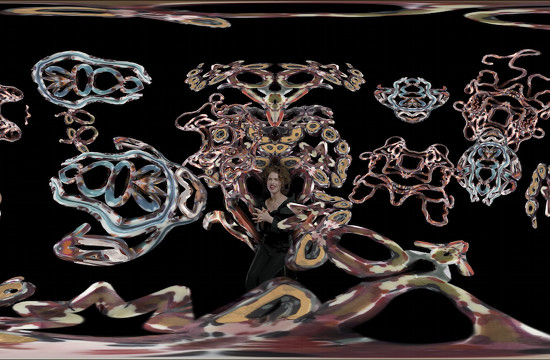 Originally conceived by Antonelli, who brought it to Sibling Rivalry Partner/Creative Director Mikon van Gastel, &Design is an episodic virtual reality experience that’s rooted in universal themes including death, love, play, and the idea of self. “Design is one of the highest and most complex expressions of human ingenuity,” Antonelli explains. “Design is about life. It tells us who we are, where we have been, and where we are going. With &Design, we are giving viewers a deep experience of what makes up this creative field, and we are describing a fascinating and diverse universe, of creators, thinkers, and makers.”

Making its debut during the 2018 Tribeca Film Festival, &Design was made possible by a grant from Samsung VR Video’s Pilot Season, a new initiative aimed at infusing exclusive, original, episodic Virtual Reality (VR) content into Samsung VR Video service, driving growth within the independent VR filmmaker community. Hosted by Antonelli, it guides audiences through an experience of design that melds anthropology and science, history and technology. Through a VR lens, viewers are introduced to a variety of outstanding, groundbreaking designers and creators from around the world, including Neri Oxman and the members of the Mediated Matter Group at MIT’s Media Lab, roboticist Hiroshi Ishiguro in Osaka, and others whose innovative work will shape the way in which we live in our world and construct our existence. ”With this series the question we kept asking ourselves was: ‘Why in VR’?’, says van Gastel, “The episodes could be 2D, some could be podcasts but the four we produced were specifically chosen because their stories lent themselves to be experienced dimensionally.”

Shot primarily with Samsung’s 360 Round camera, &Design seamlessly combines live-action filmmaking, graphic design, and VFX to create an optimal viewing experience. To bring &Design to life, Sibling Rivalry built unique, individual, and engaging pieces of content within a 360 VR world. “The challenge was guiding the viewer through this experience of a design, but in the form of a VR show,” says van Gastel. “As you’ll see, none of the pilot episodes are identical to each other, but they cohesively fit together and are unique to each design theme and story.”

Nearly two years in the making, from concept to development, &Design is finally ready to make its mark, during the Tribeca Film Festival. According to Sibling Rivalry EP Shelby Ross, the pilot episodes are a springboard to more large-scale design stories yet to be told. “The goal for &Design is to make the world of design accessible to a diverse audience.” He adds, “We look forward to working with partners both in the traditional environment as well as with emerging technologies to create a platform where &Design can show us the world of design and can change the way we look at the world.” 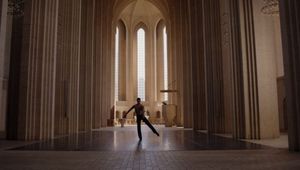 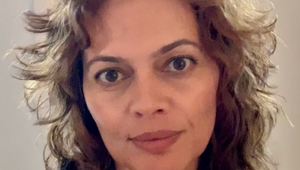 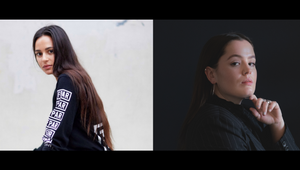 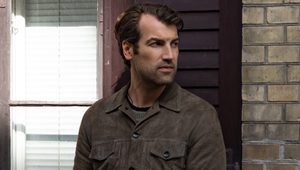