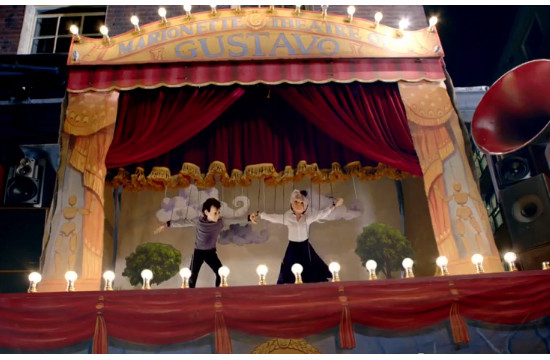 Samsung has just released the first film in its “Design Your Life” campaign created to promote the groundbreaking GALAXY Gear and Note 3.

Created by Leo Burnett LA and Chicago, the campaign positions the new GALAXY Note 3 and GALAXY Gear as vehicles of inspiration, following a cast of characters as they, through striking visuals and unique musical experiences, bring their admirable goals to life.

'Sweet Dreams', the first spot within the campaign, features an impassioned young woman working to modernize her grandfather’s toyshop. In her pursuit to revive his business, she utilizes six distinct features from the new GALAXY Note 3 and GALAXY Gear to gather cultural inspiration to chase her dream.

The campaign comes on the heels of the one-year anniversary of the opening of Leo Burnett Los Angeles. This West Coast hub is led by Global Executive Creative Director Shannon, along with EVP/Creative Directors, Brandon Rochon and Adam Kennedy.