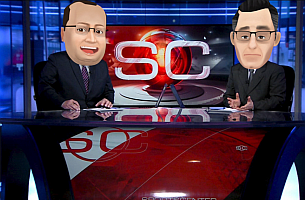 To disclose the My Emoji feature, present in the Galaxy S9 and S9+, Samsung promotes from today onwards an action with the ESPN Channel, in which the anchors of the SportsCenter program, 3rd round, will present four special editions of the television news in their emojis version.
In each one, the presenters Paulo Soares and Antero Greco will have their emojis on television at the time they make the call of the subjects coming up next. The activation, developed in partnership with Leo Burnett Tailor Made, will take place in the months of May and June in four different programs and be re-aired for the next three weeks. The SportsCenter 3rd round airs daily and is the last show aired live by ESPN Brazil and WatchESPN.
The action is part of the marketing campaign created for the dissemination of the product from the global concept "The Camera. Reimagined", which creates a whole new language, promoting experiences that translate the real benefits of the devise. 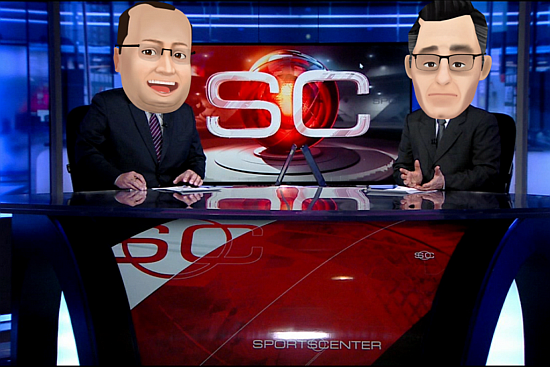 "Through a young approach, we want to show in a fun way how my Emoji can reimagine the way to express one’s self, providing a unique experience for our consumers", says Loredana Sarcinella, Senior Director of Marketing for the Division of Mobile Devices of Samsung Brazil.
Designed to offer people a visual communication tool that allows them to express themselves in an exclusive way, the My Emoji feature, present in the Galaxy S9 and S9+, enables the users to generate a customised 3D avatar from a single selfie. This is possible thanks to the Galaxy S9 and S9+ learning algorithm, which analyses distinctive facial features, and uses this data to generate a fully personalised emoji. The My Emojis still offer eighteen pre-defined stickers in the standard AGIF file format, so they can easily be shared with anyone through instant messaging applications and social networks.
view more - Creative