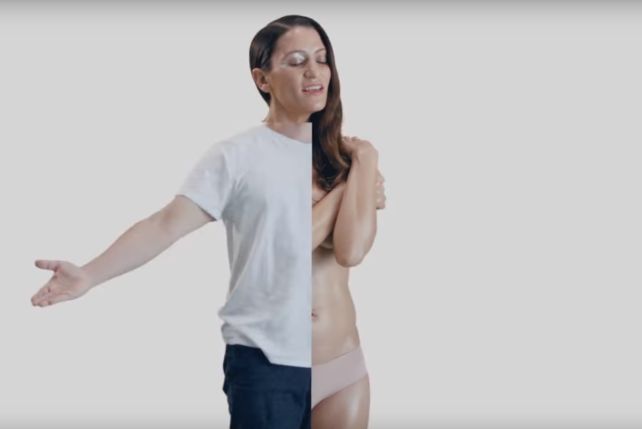 Director Sammy Rawal has collaborated with synthpop band Dragonette to produce a gender-bending music video to fight for LGBTQ rights and their equality. The song, "Body 2 Body" from Dragonette's latest album Royal Blues speak to those fighting internal battles with their sexuality. The Music Video is being praised for both the director and the band's passion towards creating a safe space for the LGBTQ community.

"As a queer visual artist, I interpreted the lyrics and wanted to blur the lines between gender of what if means to be male/female trans...And as the song progresses, we play with idea of different looks, hair and make-up, different clothing, etcetera," Sammy Rawal told Billboard.