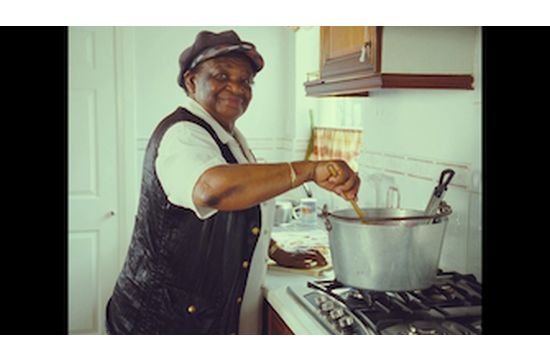 Vision at Wizzo has signed Sam Tidman to their boutique Production Designer roster.

With a degree in fine art, Tidman started out in the art department before moving on to design a wealth of high profile music videos. He won Best Production Designer at the MVA's in 2010 and has been nominated an impressive 5 times running.  Sam has gone onto develop an accomplished commercial reel, showcasing technical, creative builds and designing for the likes of Daniel Wolfe, Kim Gehrig, Walter Stern, Scott Lyon and Emil Nava. In terms of brands he was worked on everything from LURPAK to NOKIA, TESCO to VISION EXPRESS.

Check out his COMMERCIAL REEL HERE,