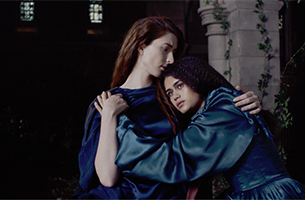 After a little time away from the camera, director James Henry returns with a visual bang in this beautifully striking launch trailer for Tate Britain's new Edward Burne-Jones exhibition.

The artist's first solo show at Tate since 1933 includes some of his best loved works; dreamlike paintings telling the fairytale of Sleeping Beauty, wall-filling tapestries and remarkable pencil drawings. Therefore, Tate needed something special to bring it to the masses and the idea of recreating some of his most iconic pieces was born.

Channelling his experience in fashion of creating pure visual narratives, SALT.TV's director James Henry worked with Tate to take viewers on a tour of three re-created paintings from the pre-Raphaelite master; Laus Veneris, Love Among the Ruins and The Legend of Briar Rose. Shot on location at St. Augustine's in Kilburn, the film transports you to a different world through the power of make-up, costume (including dresses from Roksanda), lighting, nuanced performance, music and above all a delightfully simple yet precisely executed tracking shot that draws you into the action. A film that will hopefully in time become a calling card, it not only illustrates all of James' talents as a stylistic director but one with a strong vital artistic vision. 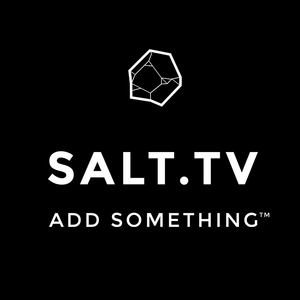 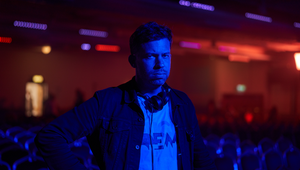 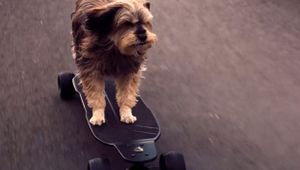 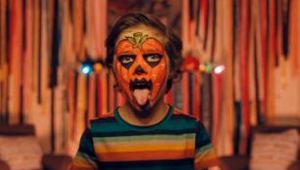 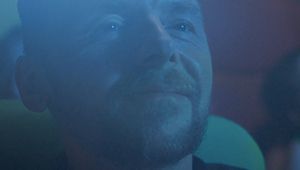 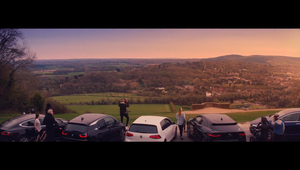 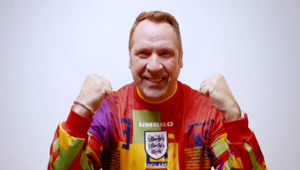 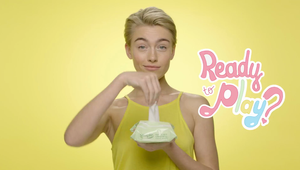 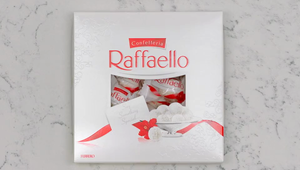