Salomon, who's represented by Nicholas Berglund has created a piece which offers a cutting edge view of some of the most beautiful places on Earth 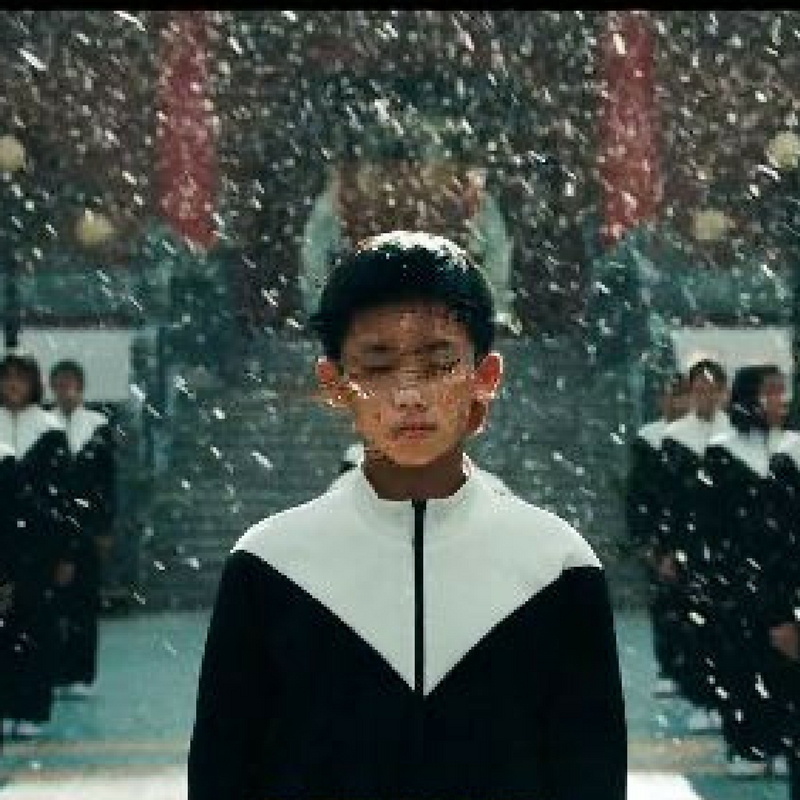 Nicholas Berglund director Salomon Ligthelm creates an epic journey through the most beautiful places on our planet resulted in a cutting edge film that should inspire all of us to experience more. Shot in various countries, this film is another milestone for the Siberian Airlines S7, who are known for their powerful and bold campaigns. Having paired Salomon with them and Stereostatic creative agency resulted in a modern film called "I am you" that urges people to take a different perspective to things that they are used to seeing as well as travel more and experience the world in full. The piece contains beautiful cinematography, edit and VFX on par with carefully selected sound design. It's a fascinating mix that, according to our predictions, will definitely be one the boldest campaigns of 2017.