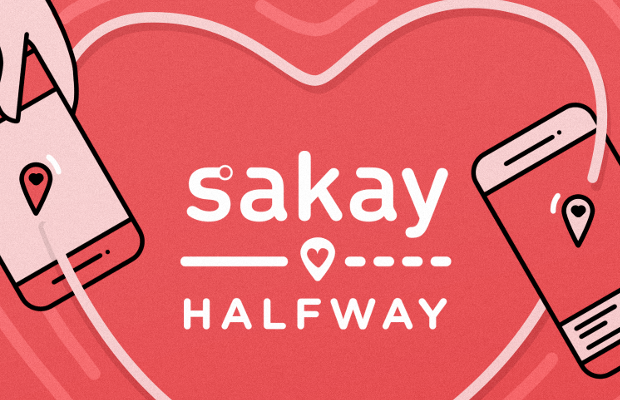 Despite the chaos of Metro Manila traffic, a local app believes that one can still 'Commute Smartly'. Sakay.ph has served Metro Manila commuters by helping them find their ideal routes using public transportation since 2013.

This Valentine's, MullenLowe Philippines has teamed up with Sakay.ph to help commuters 'Love Smartly' as well. Sakay Halfway is a special in-app feature that tells couples (even friends and families!) where they can meet in Metro Manila that's roughly halfway to each other. Once they enter their location, the app recommends a midway point and displays nearby restaurants, malls, hotels and other establishments where they can enjoy their date.

"We think the greatest barrier to true love isn't strict parents or incompatible preferences,” says Philip Cheang, Sakay.ph co-founder and CEO. "Traffic and distance, actually. Admit it, dating becomes a bit complicated once you discover their location. You’ll ask, 'sinong mag-aadjust?’" (Who’s going to give way between the two of us?) 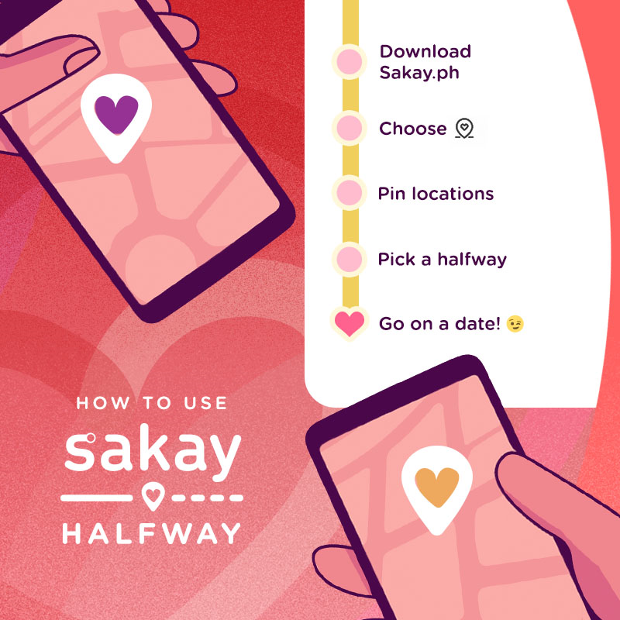 “It's a good thing we know that where there’s a will, there’s a halfway,” says Roman Olivarez, creative lead from MullenLowe Philippines. 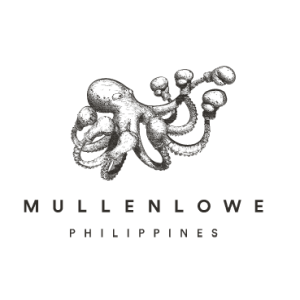 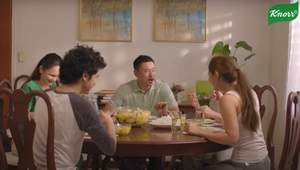 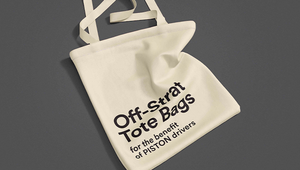 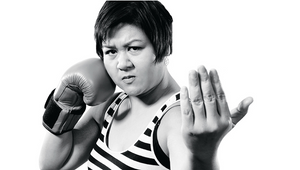 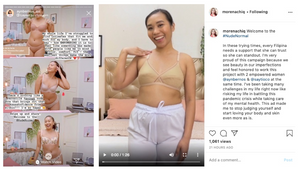