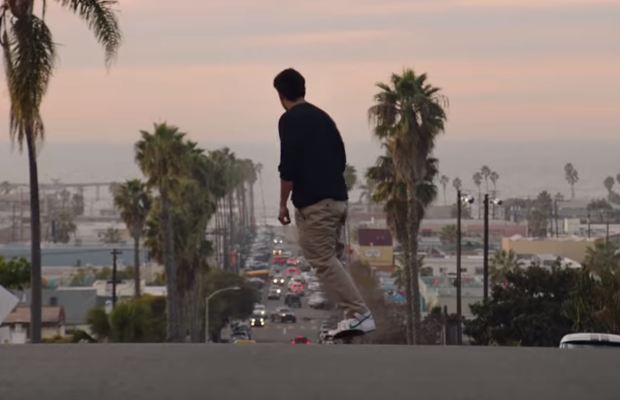 Molson Coors is debuting its ad for Saint Archer Gold, a new premium light beer that is betting big on taste. This is the largest investment that Molson Coors has made for an ad during the big game since 2009.

The 30-second spot, ‘Patience’, will air on February 2nd, 2020 in 70+ markets across the country. The spot features Paul Rodriguez, professional skateboarder and Saint Archer Brewing Company co-founder, skateboarding through San Diego, the birthplace of Saint Archer, to the iconic whistling tune of ‘Patience’ by Guns and Roses

“There’s no better way to introduce a new, game-changing brand than by debuting during one of the biggest television events of the year,” says Andrew Walker, vice president of Above Premium Beer at Molson Coors. “We are all incredibly excited about Saint Archer Gold and its potential to drive growth in the premium end of the Light Beer market. Going into this project, creating a great tasting beer was our number one priority; and we’re excited that the brewing team was able to create such a crisp and refreshing, yet ultimately flavorful, light beer.”

Deemed ‘The Ultimate Light Beer’, Saint Archer Gold is dedicated to providing a premium light beer that’s approachable and appealing to drinkers in the active lifestyle space, specifically resonating with beer drinkers who have a spirit for adventure. While Michelob Ultra already has a clear presence in this space, Saint Archer Gold seeks to fit a lifestyle more attuned to younger, health-conscious drinkers who take joy in the journey and are passionate about life experiences. 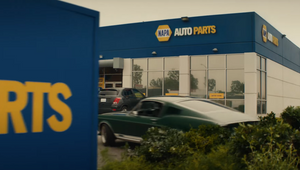 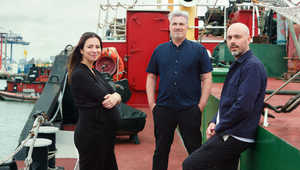 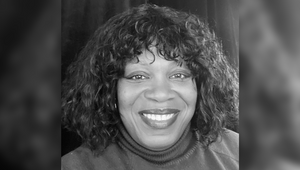 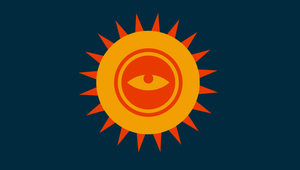 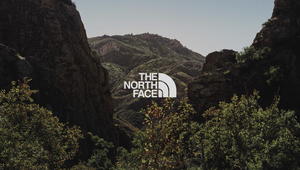 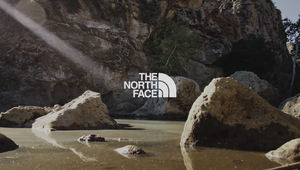 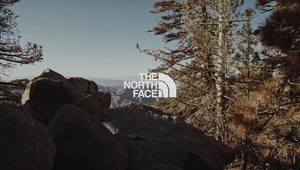