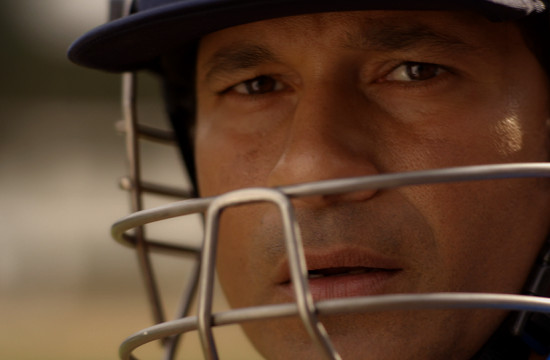 Audemars Piguet is pleased to launch the fourth video in its series of intimate discussions with the brand’s Ambassadors where they talk about defining moments in their careers. After tennis No 1 Novak Djokovic, legend driver Michael Schumacher and world’s best footballer Lionel Messi, this video features Indian cricket player Sachin Tendulkar, largely considered as one of the greatest cricketers of all time.

Back in 1983, when India won the World Cup, he admits he didn't know much about the game however it was this victory that ignited his passion for cricket. Under the close guidance of his father, Sachin took no shortcuts to success but worked extremely hard to make his dream of playing for India come true. On his path to victory, he has beaten every record, among which becoming the first batsman in the history of cricket to have scored 100 international centuries and the first cricketer to score a double hundred in One Day International competition.

In 2011, twenty years after his debut and five attempts later, he accomplished his second dream by winning the World Cup with India, in front of his home crowd. No wonder why Sachin Tendulkar so perfectly embodies Audemars Piguet philosophy “to break the rules, you must first master them”.