Michael joins celebrities and other successful men in the region such as Donnie Yen, Gregory Wong & Steve Leung 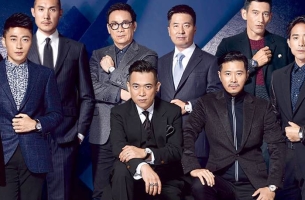 Awarded as the first recipient to hail from the advertising industry, Michael joins celebrities and other successful men in the region such as Donnie Yen, Gregory Wong, Steve Leung and Alex Lam as archetypes for exemplary men this year.

Since 2010, JMEN has designed annual themes around which to select and celebrate the most outstanding men with its ‘Men of the Year’ awards. This is first year for an adman's name to appear among the usual celebrities, which have previously included the likes of Kenneth Fok, Li Yundi, Julian Cheung and Andy Hui Chi-On. The overall image of modern-day admen has been somewhat tarnished in the public eye in recent years, by the industry's flagging creativity and charm. By choosing Michael for this year’s list, however, signals a renewal of public interest in advertising. 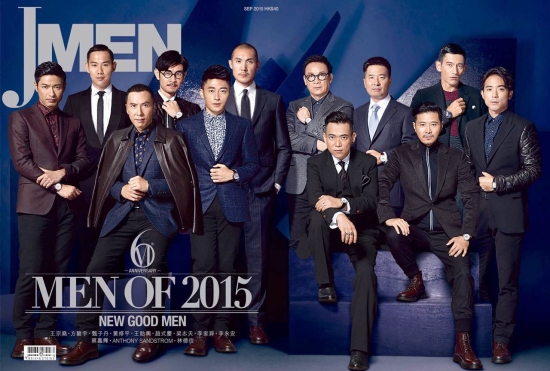 "I am honored to be distinguished with this 'Men of the Year 2015' award," said Michael Lee. "I feel it signifies recognition of more than just myself: it represents recognition of the whole ad industry. I hope this award helps to spark more young people's interest in advertising and inspires them to join us in changing the world with creativity.”

Michael has 25 years of experience in advertising and is known throughout the industry not only as an icon of style & fashion, but also as a radical agent of innovation and change. Since 2014, Michael focused on Hong Kong market and designed a unique market strategy that repositioned Hong Kong as a critical bridge for the rest of the world to access mainland China's massive market; he also refocused and enhanced the agency's creative efforts, which helped to revitalize the reputation of 4A agencies' for creative work in Hong Kong. Under his leadership, the Hong Kong office created a series of ad campaigns that achieved widespread publicity and acclaim, the size of the Hong Kong office has doubled over the past three years, as have its sales; and, a new branch is opened in Macau. The Hong Kong office won "creative agency of the year" awards in both 2014 and 2015.