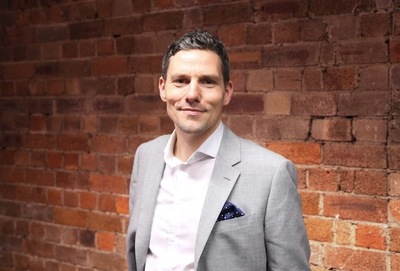 Saatchi & Saatchi Australia has announce that following five years working across various roles within the agency, Toby Aldred has been promoted to general manager of Saatchi & Saatchi Sydney.

Says Anthony Gregorio, CEO, Saatchi & Saatchi: "Over the past five years, Toby has made a phenomenal contribution to the success of the Saatchi business in Australia and his promotion is a reflection of the high regard in which he is held.

"Toby literally embodies the 'Nothing is Impossible' spirit that is at the heart of our brand and in my short time here, he has impressed me with his ability and attitude. I look forward to working more closely with him to continue to build on the success of the Saatchi brand well into the future."

During his time at the agency, Aldred has expanded Saatchi & Saatchi's relationship with St. George Banking Group to also include BankSA and the Bank of Melbourne; leading to award-winning campaigns that have scooped up metals at Cannes, D&AD, Midas Awards (including two Golds) and The Webby Awards.

During his time at the agency, the team produced three successive Cannes Innovation shortlisted campaigns including Westpac Rescue Rashie.

Prior to joining Saatchi & Saatchi in Sydney, Aldred was based in London for six years working across brands including Royal Bank of Scotland, NatWest, Ballantines, Chivas Regal and Dixons Store Group.

Says Aldred: "I'm humbled to receive any form of recognition for a job that allows me to skip into work every day and collaborate with such fantastic and interesting colleagues and clients." 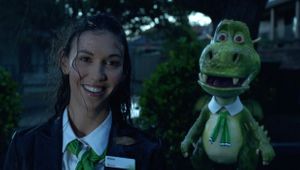 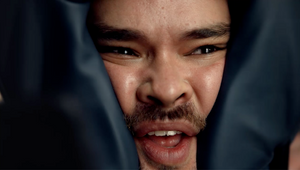 nib Encourages Aussies to Reclaim Their Health for Latest Campaign 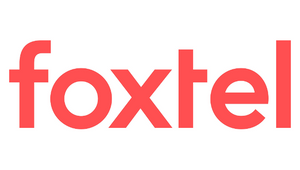 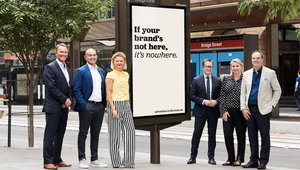