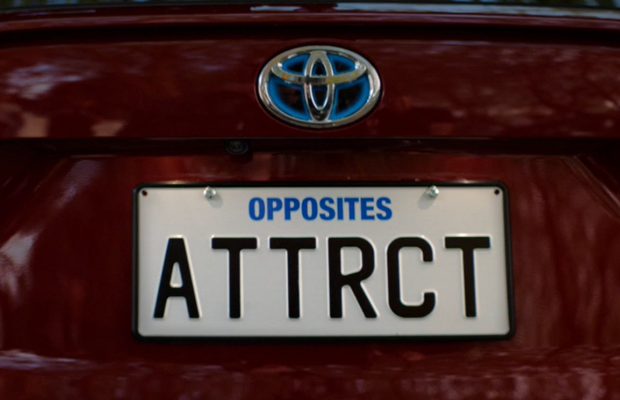 Saatchi & Saatchi New Zealand has created a new brand campaign for KiwiPlates, building on the “Own It” platform that launched in 2017.

The new TVCs were directed by LA-based, New Zealander, Cameron Harris. Harris is a highly awarded commercial director, best known for his Super Bowl spots. He began his career at Saatchi & Saatchi New Zealand in the early 2000s.

You can check out the comedic spot below:

KiwiPlates General Manager, Mark Wilson said, “Personalised plates are all about self-expression. We love how this campaign brings this to life in a light-hearted way that Kiwis can relate to.”

Toby Talbot, Saatchi & Saatchi CCO said, “We’ve heard some great stories from the KiwiPlates team about all the ways in which New Zealanders immortalise their passions through plates. We had lots of fun creating this new campaign for KiwiPlates and it was an absolute pleasure to work with Cam again after all these years.”

The campaign launches this week and will initially run across TV and social, followed by radio and outdoor. 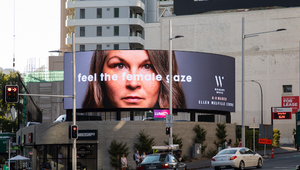 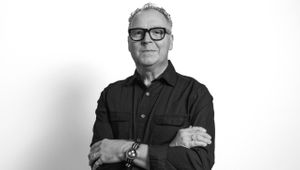 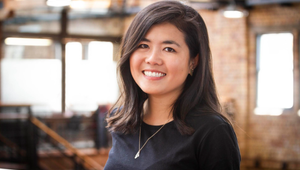 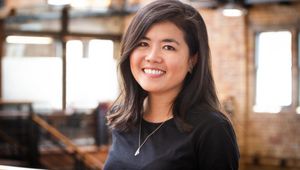