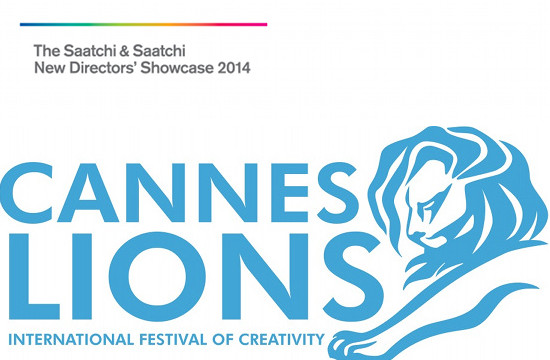 Following the Saatchi & Saatchi New Directors' Showcase event on 19th June in Cannes, where a showreel of exciting new directors will be revealed, there will be a series of NDS events around the world including London, Milan, New York and Shanghai.

Now in its 24th year, the Saatchi & Saatchi New Directors' Showcase has become one of the highlights of the annual Cannes Lions International Festival of Creativity. It’s one of the best attended events after the Award ceremonies.

The London event will be at the Barbican Centre on Thursday 3rd July.  A screening of the 2014 reel of directors in Cinema 1 will be followed by a panel discussion - featuring influencers from the worlds of film, advertising and creativity – with an afterparty in The Garden Room.

The Barbican is a world-class arts and learning organisation that pushes the boundaries of all major art forms including dance, film, music, theatre and visual arts.