Event to take place on Tuesday, September 16th at the City Theatre, Geneva 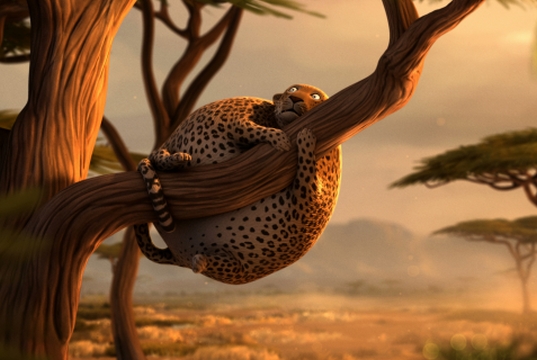 Saatchi & Saatchi brings its legendary New Directors’ Showcase (NDS) to Geneva for the first time. The event will be co-hosted by Saatchi Switzerland’s Managing Director Andrea Pedrazzini & Executive Creative Director Jason Romeyko and held on Tuesday, September 16th at the City Theatre. A short film of the live NDS event at Cannes Lions International Festival of Creativity will be followed by a screening of the Showreel of 18 directors, and a panel discussion.

The 24th edition of the NDS premiered at Cannes Lions International Festival of Creativity on 19th June, with a live show wrapped around the theme #feelthereel, and a Showreel of 19 films by 18 directors. Since Cannes Lions there have been screenings of the NDS 2014 reel at iconic cultural venues in London, LA, Moscow and New York, and the NDS will make its debut at Spikes Asia this September.

Ian & Cooper: Joel Compass ‘Back To Me’

Josh Cole: Rudimental ‘Not Giving In’

Us: The Sunday Times ‘Icons’