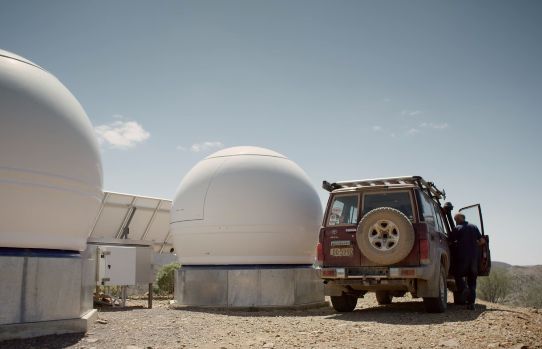 Saatchi & Saatchi London walked away with two Golds and a Silver Pencil for their revolutionary ‘Sea Hero Quest’ campaign for Deutsche Telekom. ‘Sea Hero Quest’ is a multi-level adventure game designed to help advance the understanding of spatial navigation, and therefore understand one of the first symptoms of dementia. Every aspect of the game was designed to collect information that could be translated into scientific data, with the ambition of this data being harnessed by experts at UCL and turned into new diagnostic tests for the disease.

They also received a further two Silver Pencils for their collaboration with Saatchi & Saatchi France ‘Eiffel Tower All Yours’, a unique campaign giving the chance to stay overnight in the iconic Eiffel Tower, created for HomeAway to coincide with EURO 2016 tournament.

New York was awarded a Bronze Pencil for Tide’s ‘Bradshaw Stain’, the innovative film that bridged the gap between recorded and live advertising, which debuted at this year’s Superbowl.