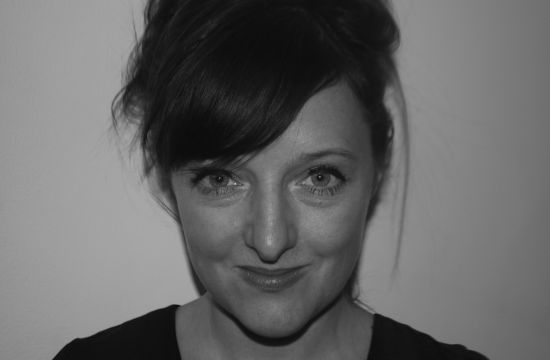 Saatchi & Saatchi has appointed Lisa Bowcott as head of planning, Simon Humphris as managing partner and head of account management, and Zoe Bell as head of integrated film, as part of its ongoing commitment to creative excellence across all disciplines.

Lisa Bowcott, currently the planning director at Havas Worldwide London, will handle day-to-day management of the Saatchi & Saatchi planning department and continue the focus on integrating planning disciplines following the acquisition of Outside Line at the end of 2012. She will report to Richard Huntington, director of strategy, Saatchi & Saatchi London.

Before joining Havas in May 2013, and where she developed the strategy for the successful pan-European Bird’s Eye pitch, Bowcott was a planning director at Droga5 in Sydney, and previously worked at BBH, where she led planning on a number of clients and helped develop the European creative approach to OMO's 'Dirt is Good'.

Zoe Bell, the former head of TV production at Mother and HHCL, joins in the newly created role of head of integrated film, to further promote the delivery of world-class creative ideas for the agency across all disciplines. She will report to Paul Silburn and Kate Stanners, the agency's executive creative partners.

Bell, until recently the vice chairman at the British Arrows, has produced award-winning campaigns for Unilever, Coca-Cola, Tango, Orange and Boots across her career, and was associate producer on the “Somers Town” feature film for Eurostar that won Best Film at the Edinburgh International Film Awards.

Bell joined Mother as its 6th employee and helped build and grow the business until she left 13 years later in 2010. She was most recently a creative partner at the headhunting company Grace Blue. Meanwhile, Andy Gulliman, the executive broadcast director at Saatchi & Saatchi London, has moved to become the UK managing director at the recently formed Publicis Groupe production arm Prodigious.

Simon Humphris takes up the position of managing partner and head of account management, overseeing Saatchi & Saatchi’s account handling department and responsible for driving the agency’s creative work for all clients.

Humphris comes from iris Worldwide where he was global client director, leading the adidas business across all regions, markets and disciplines.

Prior to this Humphris was managing director of iris Manchester where he ran the agency and helped create work for adidas, Kellogg’s, and Wonderbra. Humphris will report into Magnus Djaba, CEO and Katrien De Bauw, chief operating officer.

In addition, David Anson will join Saatchi & Saatchi in the new year as a business leader. Anson was previously a partner at Kameleon and has also worked for W+K Amsterdam and McCann Erickson London.

Magnus Djaba, the chief executive officer of Saatchi & Saatchi London, said: “We are incredibly excited to welcome these future leaders to our business as part of our continued drive to achieve creative, strategic and business excellence for our clients.”