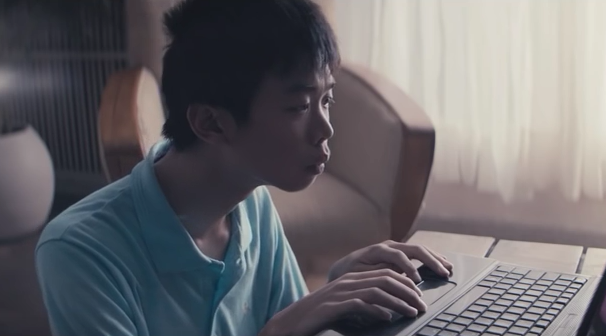 Saatchi & Saatchi Greater China has been awarded one Grand Prix and two Gold in the Film category at Spikes Asia Festival of Creativity in Singapore (9-11 September 2015) for the ‘Playing Can Not Be Bad’ campaign for Changyou, a leading Chinese online game developer.

Co-developed by Saatchi & Saatchi Greater China and Del Campo Saatchi & Saatchi (Spain), the campaign contrasts the unhappy realities that gamers face in the real world and the carefree adventures they experience when gaming online.

Three films were developed around the campaign’s idea that ‘Playing can’t be bad’, and play on negative perceptions of online gaming. Does online gaming cause antisocial behaviour? Or do others cause the gamer to escape by playing games?

The campaign use ironic humour to take a look at human relationships.

The film titled ‘Mother’, features a mother of a young boy infatuated with the gaming universe wondering why her son is unable to get a girlfriend，the narrator questions if that is because the mother is not willing to let go of her son.

In ‘Little Girl’, a miserable father sticks to his online games instead of interacting with his daughter after she continually puts makeup on him and dresses him up in ballet dresses.

In the third film of the series, ‘Employee’, a staff member turns to playing games on his mobile device at work because his boss disrespects him. 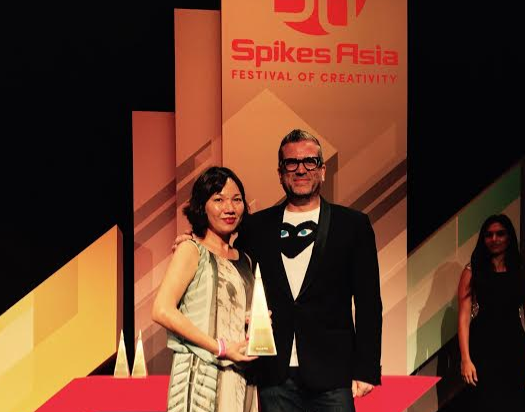 View all of the winners here: www.spikes.asia/winners/2015