Saatchi & Saatchi for Fiber One 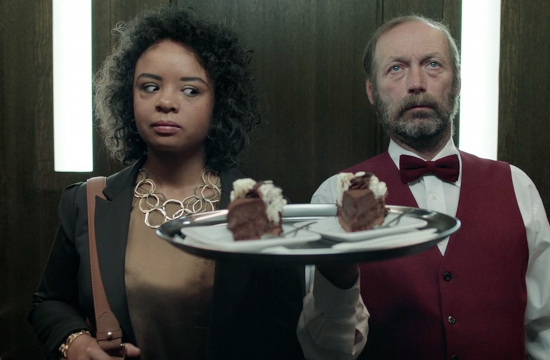 Little Minx starts its independence from RSA off right with a great creative campaign from Saatchi & Saatchi.  Director Nico Veiga of Nico & Martin turns up the melodrama on hunger with two hilarious new spots for Fiber One.

In each of the two :30 spots, “Barry” and “Barbara,” and their respective :25 and :15 versions, we follow several characters that share a namesake dealing with their hunger-stricken woes. Viewers get exaggerated glimpses into their diet-ruled days; unsatisfied by bland health food, ostracized for their food choices, and tortured by the temptation to give into unhealthy sweets.  The over-the-top scenes are tracked to the romantic power ballad “Total Eclipse of the Heart,” re-imagined with lyrics that address the characters and their tragic snacking situation directly.  Both spots culminate in the triumphant discovery of sensible Fiber One bars, as emotions of bliss and relief wash over the many faces of Barry and Barbara.