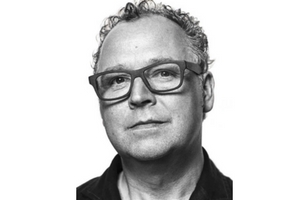 Says Talbot: "I'm really excited to attend Ad Stars for the first time - a global festival based in a part of the world I've never visited before. Asia has long been the centre of tech and innovation. But how it's colliding with creativity in fascinating ways right now has me really intrigued. I'm also keen to find out first hand why Ad Stars has become one of the fastest growing creative festivals in the world. Bring on the case studies I say. Just make them mercifully short please."

Originally from the UK, Talbot has made a phenomenal contribution to New Zealand's reputation for advertising brilliance over the past 20 years working at Colenso, DDB, TBWA, Assignment and latterly Saatchi. Highlights include nearly a decade at Colenso BBDO, helping to put the agency on the map creatively in the early 2000s. Next, he transformed the fortunes of DDB New Zealand, winning Campaign Brief Agency of the Year four of his five years in charge. After returning to the UK in 2012 to briefly run Y&R, he came back down under and oversaw a complete creative renaissance at DDB Sydney, before returning to New Zealand last year. He is now back at Saatchi New Zealand on a mission to take the agency back to the very top in New Zealand. Knowing his track record, he might well succeed.

To name just a few of his many accomplishments, Talbot was named Campaign Asia's Creative of the Year for Australia and New Zealand in 2011, and has won Campaign Brief Agency of the Year ten times across three agencies, more recently leading DDB Sydney to become the most awarded Australian agency at Cannes in 2016 with 12 lions.

Says Hwan Jin Choi, chair of the Ad Stars Executive Committee: "It is an honour to welcome Woon Hoh and Toby Talbot as our first executive judges of 2018. They are both extremely accomplished creatives based in very different parts of the world, and together their expertise will help us set Ad Stars apart as a global festival, based in Asia, which has a unique philosophy based on a spirit of openness and sharing."

Ad Stars is free to enter, and the only festival with a US$10,000 cash prize for Grand Prix of the Year winners. Submit your entries before 15th May 2018 via www.adstars.org.
view more - Awards and Events 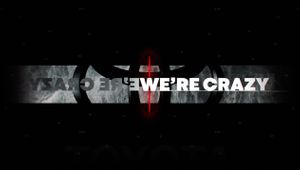 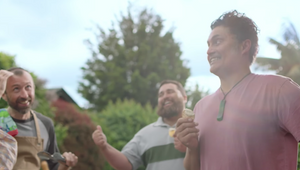