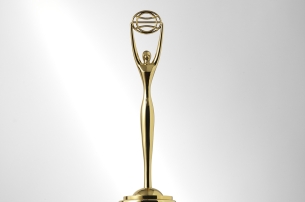 Success at the prestigious CLIO Awards in New York for New York has been widely spread over the Saatchi & Saatchi network, with 10 offices bringing home 22 awards

A coveted CLIO Hall of Fame award has been won by Saatchi London for their iconic T-Mobile ‘Dance’. This accolade adds to their Bronze in Direct for Chelsea FC ‘Get me a sponsor’, Bronze in Film for Pampers ‘Pooface’ (short form), and Silver in Film for Rekorderlig ‘Silver Skaters’.

F/Nazca Saatchi & Saatchi (Brazil) have an impressive CLIO haul of 3 Gold, 2 Silver and 2 Bronze. Two of the Gold Awards were for the highly-celebrated Leica ‘100’ (in Film: 5 Minutes and Film Technique), and 1 Gold in Design (Direct Marketing) for Leica ‘Soundlab Box’. Leica ‘100’ was also awarded Silver in Film Technique (Direction), and Silver was awarded in Design (Posters) for Nissin – Ajinomoto ‘Celebrating 50 years in Brazil – 1965 The Arrival’. 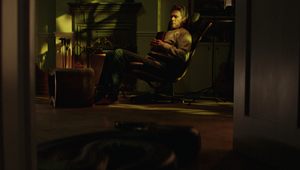 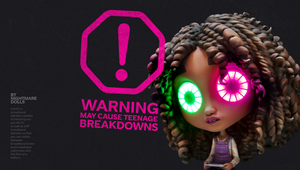 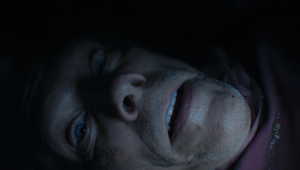