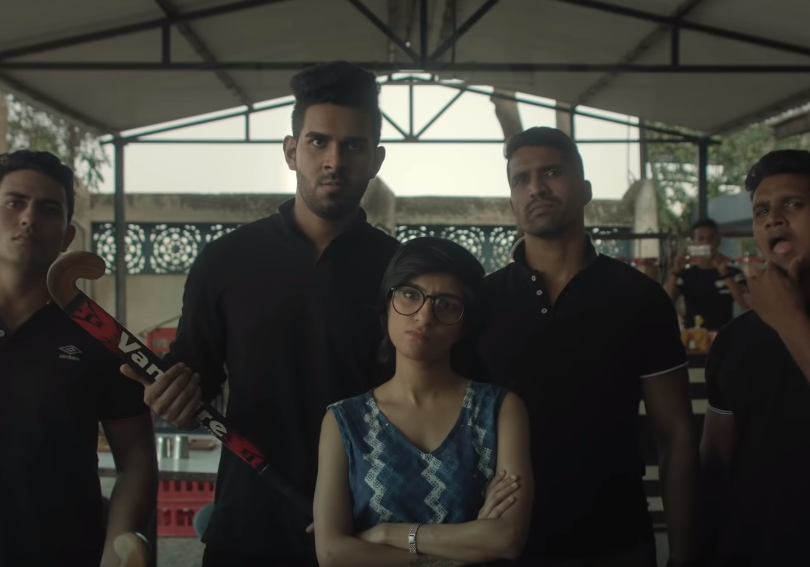 Throwing light on the concept Priya Jayaraman, CEO Saatchi & Saatchi Propagate said: “When it comes to creating content, can it get any better than connecting with the lives of everyone who plays PUBG MOBILE today? The genesis of this anthology of 5 episodes is rooted in real world friendships, careers, gaming and is a microcosm of life itself. All with PUBG MOBILE at the heart of it."

The first episode follows Mrigank Raj (played by Ranjan Raj), a teenager who belongs to a simple aspiring family whose parents (played by Vibha Chibbar & Sanjeev Vatsa) don't want to hold him back, regardless of their status. He is excited to start his new life in college but doesn't know how far he can go by being this reticent person and it gets more difficult as he meets his roommates. DK, Baba and Monty (played by Alam, Chinmay, Arnav respectively) who are the tough guys of the college and ace players of ‘PUBG MOBILE.’ The game is life for them. Even friends are made on the basis of their rank in the game. When the going gets tough for Mrigank, his senior Aditya (played by Badri Chavan) suggests him to take a chance in PUBG MOBILE. Watch the episode to know more.