New app encourages New Zealanders to get out and get fit 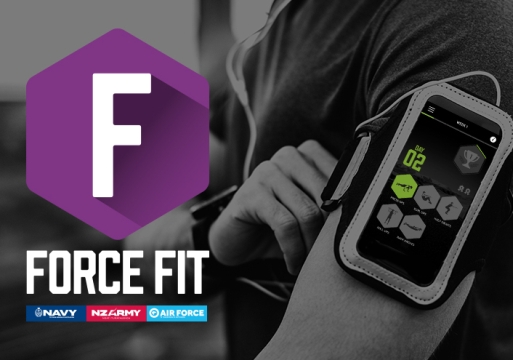 To help new recruits get ‘Force-Fit’ in preparation for the entry level fitness test, the New Zealand Defence Force (NZDF) has come up with an innovative mobile app packed with training expertise from the armed forces.

The app will also be made available to the public as a free download for both Android, iPhone and in PDF form.

The NZDF is by necessity, one of the country’s fittest organisations. Despite excellent fitness levels amongst the active members of the armed forces, recruiters around the country have observed a growing number of young New Zealanders, interested in joining the NZDF, not achieving the entry level fitness test.

“Fitness is a really important issue for us,” says the Chief of Defence Force, Lieutenant General (LT Gen) Tim Keating. “On any given day our people might be asked to push themselves and their equipment to their very limits as they respond to a crisis or catastrophe at home or abroad. So it’s something we take seriously and we make sure our people have the support they need to help keep them in top condition.”

“Defence Force personnel are passionate about New Zealand, that’s why they have committed to doing the extraordinary task of serving and working to keep New Zealand secure. We can see that keeping fit and staying healthy is a growing struggle for many New Zealanders, so we felt an obligation to do something that would not only help prepare our recruits, but could also inspire the whole country to join us in making fitness their mission,” says LT GEN Keating. 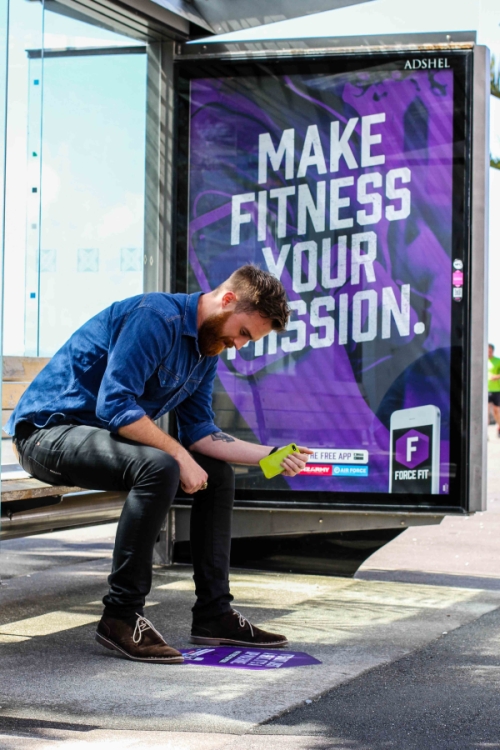 The ‘Force Fit’ app’s six week programme will help new NZDF recruit candidates get ready to take their initial fitness tests to join the Navy, Army or Air Force. It will also provide support to anyone wanting to improve their fitness levels and get into a good routine. The app is simple to use and is suitable for any fitness level. Best of all, it doesn’t require any expensive equipment or even a gym membership. It offers a back to basics, simple approach that the NZDF use every day to keep their force fit, and now, it’s accessible to all New Zealanders.

As part of NZDF’s ongoing ‘Force-Fit’ campaign, a launch video clip, bus adshels, outdoor exercise events and ambient signage will also be appearing around the country from today to help encourage the nation to get outdoors and get active, with the support of the app. NZDF Physical Training Instructors (PTIs) will also be on hand at the Fidelity Life Corporate Challenge series of events taking place in Christchurch, Wellington and Auckland this month. 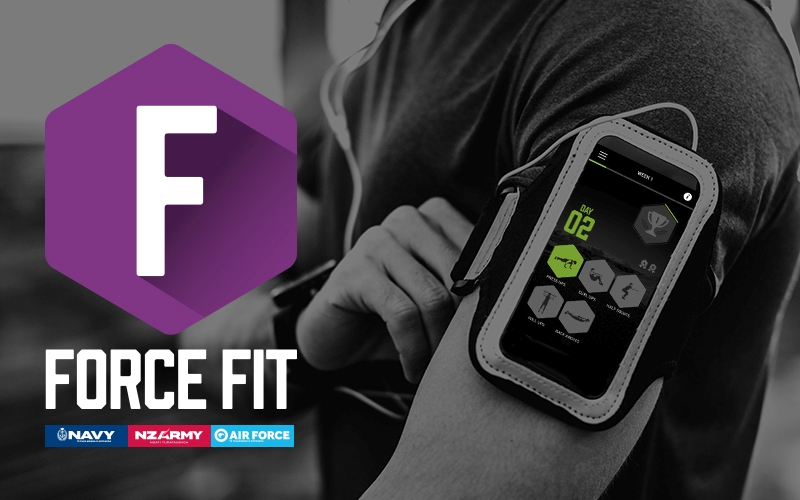