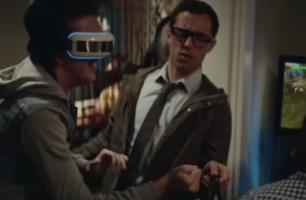 Cable is more than just something you watch — it’s the weekend-saving, mom-mellowing, dragon-slaying solution to all of life’s problems in the latest round of work from Charter Communications and Saatchi NY.

The campaign focuses on three products — TV with Primetime On Demand, high speed Internet, and the Spectrum TV App — and shows how Spectrum’s technology has the power to turn any situation into a win.

"With the right provider, people are more and more in control of where, when and how they consume content. This latest campaign shows in an entertaining way that Spectrum is at the leading edge of this cultural shift." Said Jay Benjamin, CCO Saatchi NY.

Directed by The Perlorian Brothers of MJZ and shot in Vancouver, British Columbia, the new work uses slow motion cinematography and original music by Beacon Street Studios to dramatize each spot. 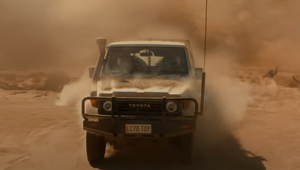 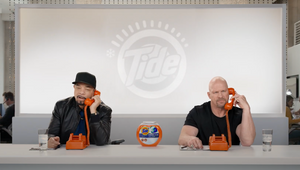 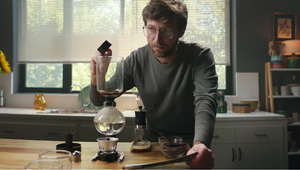