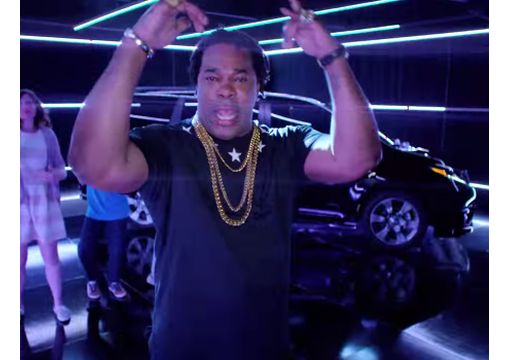 Toyota in partnership with its advertising agency of record, Saatchi & Saatchi LA, first introduced the original Swagger Wagon video in 2010, garnering over 12 million views to date, and was once referred to as the “viral video hit of the summer”, by AOL. Now, “Swagger” is back for the launch of the redesigned 2015 Toyota Sienna, which features a more streamlined, upscale interior and accessories for the active and technologically-savvy family.