Film gives a voice to families of the hearing impaired 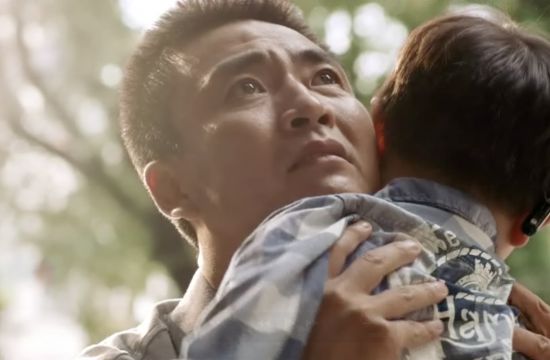 Saatchi & Saatchi Shanghai has released a much-anticipated follow-up to its award-winning series of public service advertisements for CCTV. ‘A Silent World’ highlights the challenges experienced by hearing-impaired children and their families, and is another milestone in Saatchi & Saatchi's continued partnership with China’s national broadcaster.

‘A Silent World’ tells of the complex emotions that confront the parents of a hearing-impaired boy, from initial shock and anxiety upon diagnosis at the doctor's office, to sadness as they begin to accept their son's disability. When hope of communicating seems diminished, the boy finally manages to form his first words, and with them all of his father's frustrations melt away into pure love, joy and a new confidence about overcoming life's challenges.

"It is our aim to spread this message of love and encourage parents to increase their care and efforts to enrich the lives of their hearing-impaired children,” said Mr. He Haiming, director of CCTV’s advertising operations center. “It is also our hope that this message is received globally, that together we need to understand the challenges faced by hearing-impaired children and their families so we can break through their 'silent worlds' with love."

According to Fan Ng, Chief Creative Officer at Saatchi & Saatchi Shanghai, renowned Taiwanese director Yang Ya-che was invited to direct the advertisement: “We gave thoughtful consideration to casting to ensure that viewers were provided an authentic and realistic view of the joys and challenges experienced by families of hearing-impaired children.”

The previous series of CCTV public service advertisements created by Saatchi & Saatchi Shanghai highlighted the importance of aged-care in China and have been recognised and awarded globally, including a Bronze Film Lion at the Cannes International Festival of Creativity in 2013. 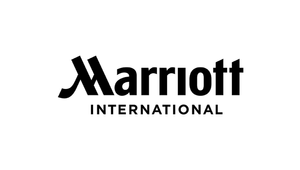 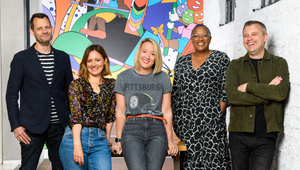