Saatchi Canada Named Agency of the Year at ADCC Awards 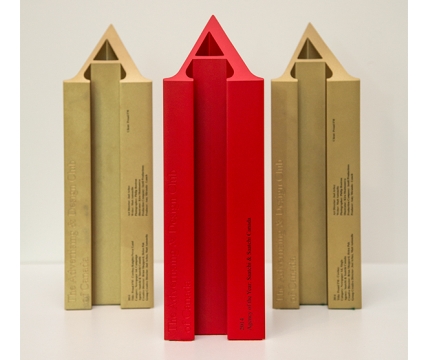 Saatchi and Saatchi Canada has been named the 2014 Agency of the Year at the Advertising and Design Club of Canada’s annual awards show, this past Thursday November 5.

‘This is an incredible honour’, says Executive Creative Director Brian Sheppard. ‘We won across a range of categories, with work for several of our client partners. The ADCC Awards is one of Canada’s oldest and most respected shows, so this means a lot to the entire agency.’

Work from Novartis Canada, Proud FM and the Tourette Syndrome Foundation of Canada were among Saatchi’s winners. For more information, click here.