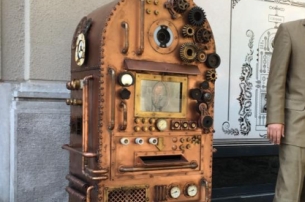 Budapest100 is an urban civil festival organised annually to celebrate the 100 year-old buildings of Budapest.  In April 2016, Nagykörút (Grand Boulevard) was the focus of the program, which turned 120 years old.  CIB Bank, with 5 branches on the Grand Boulevard, is a proud inhabitant of this prominent street, so they decided to commemorate the occasion going back in time.

Saatchi & Saatchi Budapest came up with the unique concept of a 120 year-old ATM. Two different steampunk style machines were placed outside two of CIB Bank’s branches. During a 2 day event, these cash machines took people’s photos and instantly printed them on an old banknote, the Pengő. Cogwheels were spinning, steam was huffing and liquids were boiling during the printing process, giving the illusion of what innovation must have looked like 120 years ago. 2,000 visitors kept their personalised Hungarian Pengő banknotes. 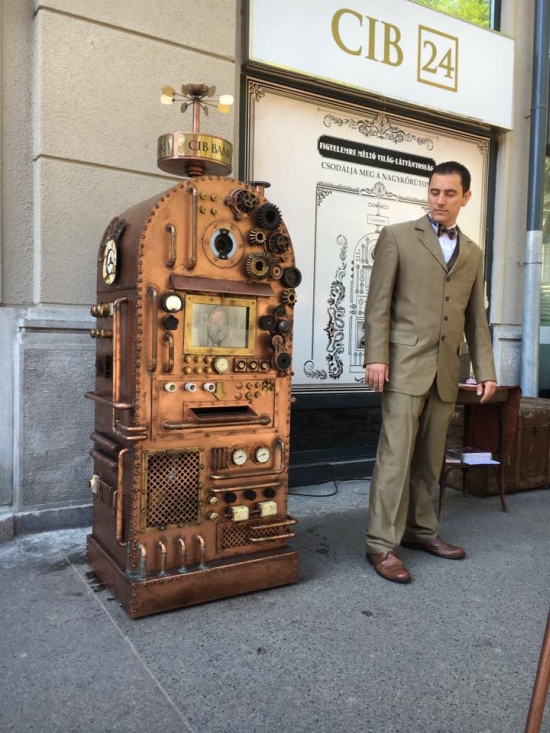