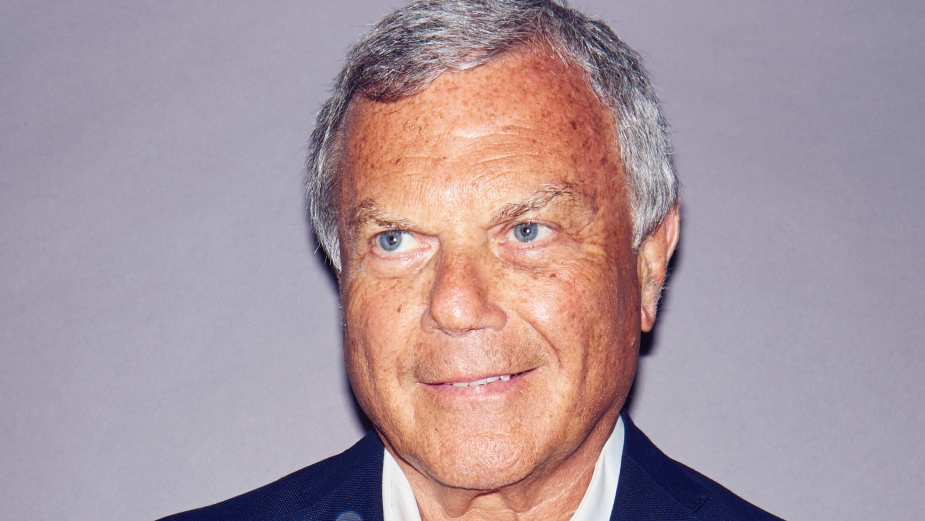 S4 Capital has kicked of 2021 with two US acquisitions that it says will expand content capabilities of MediaMonks and MightHive’s data and digital media expertise.

The news signals an appetite for rapid growth in 2021 for Sir Martin Sorrell’s new advertising and marketing empire – indeed both Decoded and Metric Theory have been featured in the Adweek 100: Fastest Growing Companies. Indeed with 350 new professionals joining S4 Capital’s existing talent base of 3,400, that’s a leap of over 10%.

The completion of the UK’s exit from the European Union appears to have factored into S4 Capital’s decision as a statement released by the company cites Brexit in the second paragraph. “Although unaffected by Brexit, given that much of the uncertainty has now, at last, been removed from the Brexit process, the Company will now implement even faster its strategy of creating a new age/new era advertising and marketing services model and deploy its digital capabilities even more effectively, not only in Europe, but in the Americas, Asia-Pacific, Africa and the Middle-East. Further moves will be announced shortly.”

Decoded was founded in 2014 by Matt Rednor, and is an integrated creative, tech and media agency employing almost 200 people across New York and Los Angeles.

“Matt and his colleagues at Decoded share our vision of using data to develop and produce effective creative work and distribute campaigns through digital media. They have created an award-winning, highly successful agency, which will be a significant addition to the family.

“Our data and digital media practice is founded on providing clients with transparency and measurable results, two values at the heart of the business Ken and his colleagues have built at Metric Theory. We are glad to welcome them to S 4Capital and look forward to continuing to build the new age/new era model and disrupt the status quo.”

Matt Rednor, Decoded’s founder and CEO, said: “Since day one it’s been our goal to explore every strategic, creative and media lever at our disposal to build better brands and deliver better performance results. In S4 Capital, we’ve found a group of like-minded collaborators that immediately expand our ability to disrupt the industry with a more modern approach to creativity.”

Wesley ter Haar, founder of MediaMonks and executive director at S 4Capital, said: “The past two years have seen us increasingly working for clients across our data, creative and digital media practices and the expertise and experience Matt and his colleagues bring us will heighten our ability to deliver a truly unified offer.”

Meanwhile, Metric Theory was founded in 2012 by Ken Baker, Jeff Buenrostro, Jeremy Brown and Adam Edwards, and is an integrated performance marketing agency providing services across search, social media and commerce media. Using data-driven strategies to provide highly measurable and effective results for B2C and B2B clients such as Gofundme, Zenefits, Very Great, Maisonette and Hill House Home, Metric Theory has over 130 people across San Francisco, Denver, New York and Orange County. Ken Baker, Metric Theory CEO and co-founder, said “We’re excited to bring our brand of numbers-obsessed, growth-obsessed, full-funnel performance marketing to MightyHive and S4Capital. It’s clear that their mission and values are the same as ours, and that we’ll be far better at delivering them together.”

Christopher S. Martin, MightyHive co-founder and S 4Capital executive director, said: “As we look to expand our data and digital media practice in line with client demand, welcoming Ken and his colleagues to the family allows us to combine our existing capabilities with their best-in-class performance media competencies to create a broad-based digital media offering.”