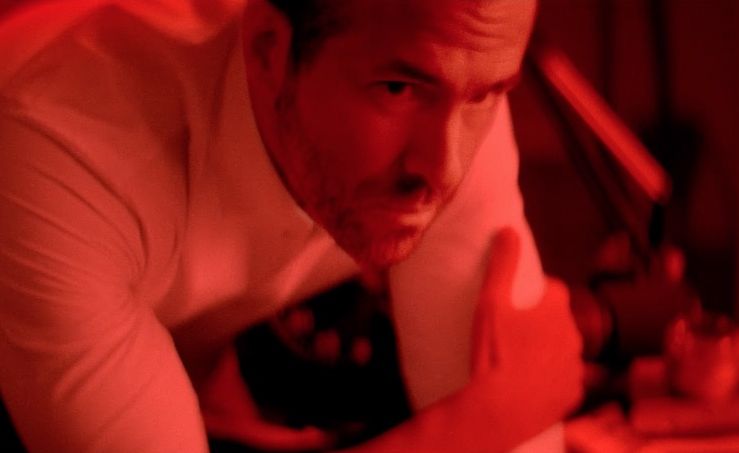 Produced by Pulse Films in collaboration with Bandits, the ambitious short film unveils a new chapter in the Armani Code story, bringing to life the essence of modern sensuality, authenticity, effortless style and the right dose of irony.