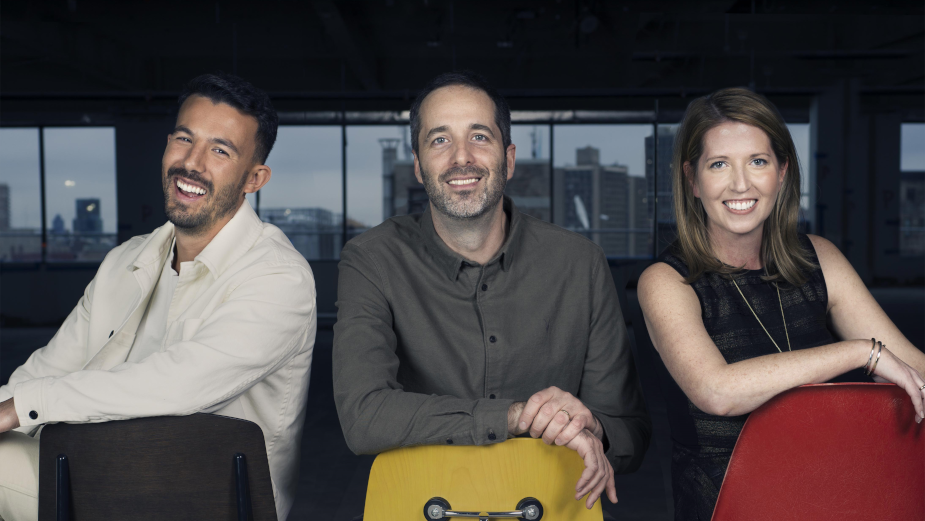 Most recently chief creative officer at Ogilvy New York, Marcos Kotlhar brings more than 20 years of creative leadership to Le Truc. His focus on making work that is culturally relevant, brought to life through innovation and craft, has re-energised and transformed leading agencies including Ogilvy, BBDO and BBH. His legacy of work has led to relationships and award-winning work with culture-defining brands such as Samsung, IBM, Instagram, IKEA, Nationwide, Pernod Ricard – Absolut Vodka, Zippo and the New York Philharmonic Orchestra, among others. Marcos has also personally has been recognised on Adweek’s Creative 100 list. This appointment marks a return to Publicis Groupe for Marcos, after previously spending two years at BBH New York.

“I’m a firm believer that traditional processes will get you ordinary results. Le Truc’s vision is not only brave and refreshing, it’s necessary,” said Maros. “The opportunity to see beyond silos, work across agencies, and partner with the best talent Publicis Groupe has to offer has me feeling like a kid in the world’s best candy shop. I’m humbled and thrilled to be invited into this obsessively creative, talented crew.”

Ryan joins as the founding production lead for Le Truc, and is a modern creative partner and producer who works across teams to develop bold ideas – from inception – through the craft of production. Formerly group production director at 72andSunny, Ryan brings nearly two decades of experience working for some of the world’s most influential brands such as Nike, Audi, Virgin Group and AXE/LYNX. He is an award-winning production talent, celebrated at the Cannes Lions Festival of Creativity, One Show Awards and Clio Awards.

“After chasing Marcos for months, we are elated he is finally joining us. He is a natural partner for Le Truc, with his passion for fresh cultural ideas, collaborative process and obsession with craft,” said Carla. “Together with Megan and Ryan, we approach our first year anniversary of Le Truc with expanded expertise and even greater ambition for the year to come.” 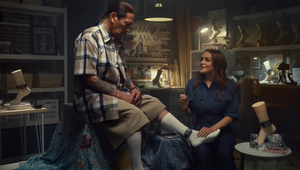 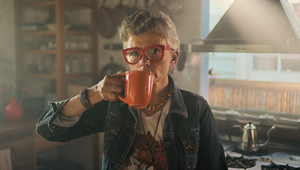 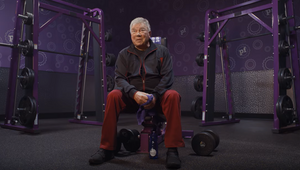