Ruth has directed campaigns for Nicorette, Breast Cancer Awareness, Lenovo and Costa Coffee amongst others 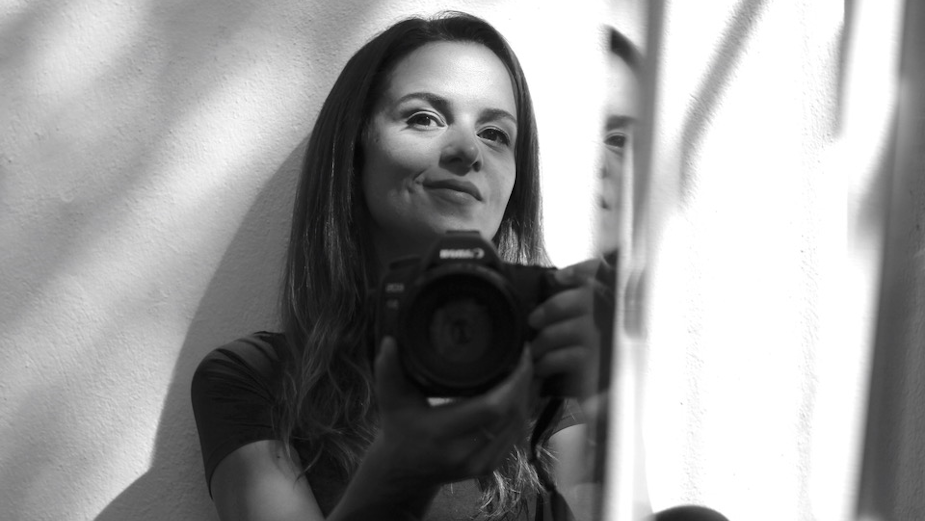 Award-winning comedy director and writer, Ruth Sewell has joined Dark Energy films for commercial representation. London born Ruth started her career in script development at Big Talk Productions, working on The Sightseers, Paul and Attack the Block, and reading thousands of scripts, before going on to study screenwriting with the Screen Arts Institute, winning one of two available bursaries from the BFI.

Ruth has directed successful campaigns for Nicorette, Breast Cancer Awareness, Lenovo and Costa Coffee to name but a few and has a gift for comedy, narrative and art direction.

She is currently developing a slate of original TV series and features with the goal of bringing less well represented sections of society to the screen. Her documentary for the Guardian, 'From The Bronx To Yale: The Power of High School Speech' was awarded a Staff Pick on Vimeo and premiered at Sheffield DocFest, and her comedy short 'Countryphile' won Best Writing at NBFF and a WFTV Award. Right now she is working on a short starring Miriam Margolyes, a TV drama about Victorian drag queens and a comedy feature about two septuagenarians who go on a wild goose chase to Mykonos.

Ruth commented: "In addition to my passion for comedy, I really believe in using film as a tool to shine a light on socially important stories across the globe. I’m really excited to be working with Dark Energy to bring more projects to life."

Dark Energy founder and MD, Matt Brown, added: "Ruth is a great talent. Her work has an energy about it that crosses comedy, fashion and more narrative led film. She already has an impressive body of both short and long form work, that spans commercials, TV, documentary and music video."