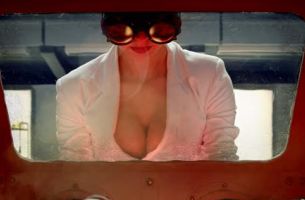 The creative team from Grey decided to take a look at the best kept secrets of Bruno Banani’s success and what it is that distinguishes good fragrances from the very best ones.

Rushes were involved in the designing, animating and compositing of all the wonderful and slightly absurd lab components from the CG modelled mechanical arm and claw and the revving motorcycle engine, through to compositing multiple plates of honeys and oils into tubes and down ramps, and the many other elements that make up Bruno’s Fragrance Lab. 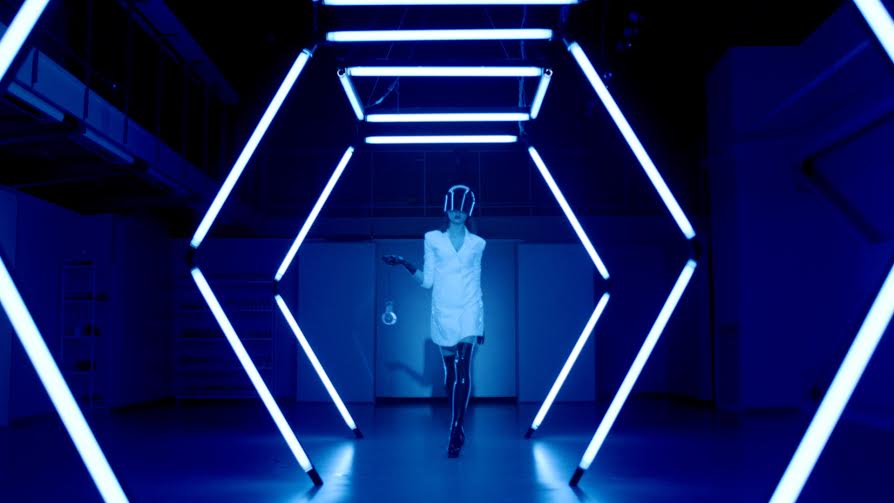 The mechanical arm, claw and blender were modeled, animated and lit by Rushes CG Artists Craig Travis and Adam Lindsey. Craig commented, “It was a creative pleasure to work on. We wanted the claw to have a real sense of character, so we went through a number of iterations playing with size and perspective, to make sure the animation was spot on and ensure that the gag worked.”

Lead VFX Artist Leo Weston adds, “Working with Tim & Joe for the first time was great fun. They’ve a great track record of inspiring work, so we knew straight away that this would be a great project. They were both involved with us from the outset, which really helped make the process run smoothly.”

The film was finally given its high end finish by Rushes colourist Simona Cristea Harrison, “It was an absolute pleasure working on this fun and sexy look behind the scenes of Bruno Banai’s Fragrance Lab, with creatives Jamie Brunskill and Angela Harding, and the other super duo of Tim & Joe. In the grade we went for a highly polished look, with accents of colours that complement each other.” 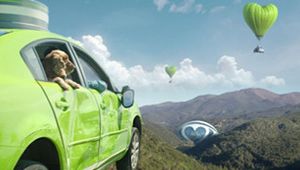 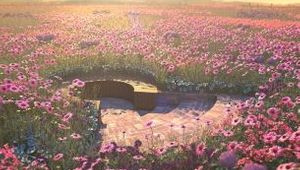 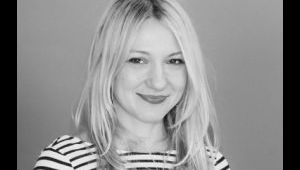 Rushes Appoints Simona Cristea as its New Head of Colour 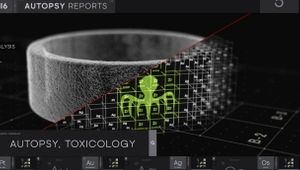 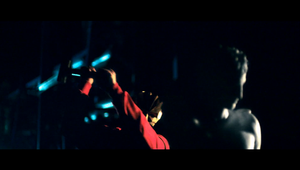 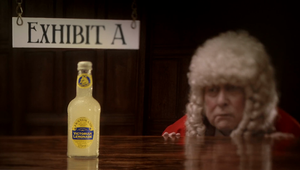 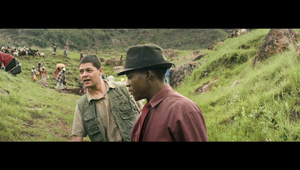 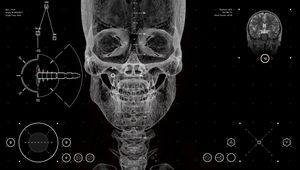