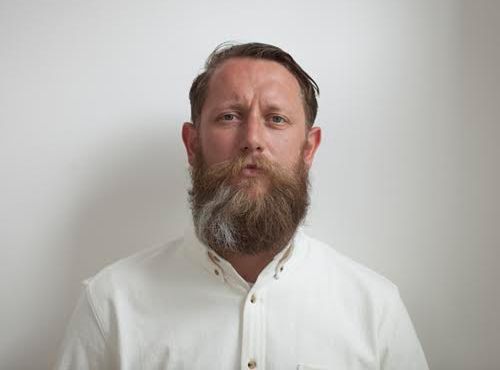 “We’re thrilled to have Rupert on board to help lead our London office. He has launched the commercial and branded content careers of many successful directors, and he understands the industry and its constant evolutions,” said Shawn Lacy, co-founder of Biscuit.

Reynolds-MacLean joins Biscuit UK after ten years at Independent Films (London), where he held various roles from production to sales and helped launch its in-house content division Indy8. Projects to which he’s contributed have earned accolades from Cannes Lions, Kinsale, Shots, The Webby’s, British Arrows, D&AD, and a BAFTA. He’s known as a leader in both production and new business development.

“Biscuit is one of the few production companies that has truly been at the top of its game for years on end,” said Reynolds-MacLean. “I’ve admired Shawn and Noam for a long time and I’m very excited to start working alongside Hanna and the rest of the talented production team and spectacular roster of directors.” 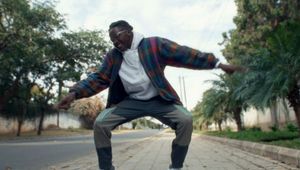 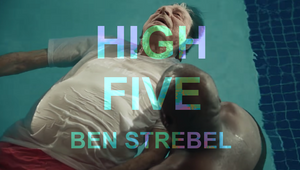 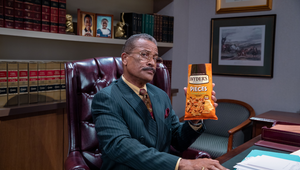 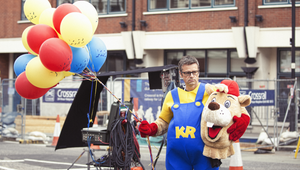 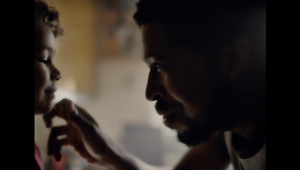 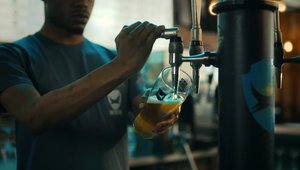 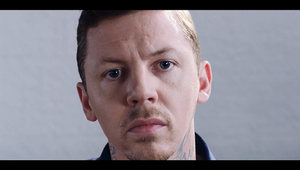 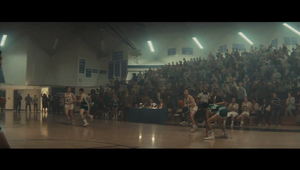