After a year in Malaysia, England decides to return home to Singapore 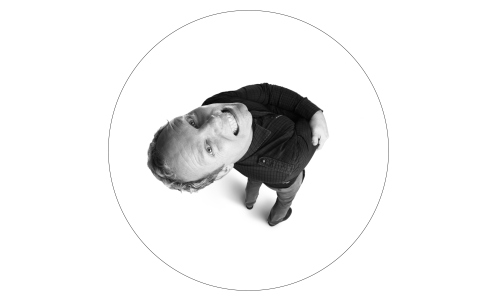 After a year as group executive creative director of FCB Kuala Lumpur, Rupert England will be heading back to Singapore where he will consult and pursue personal creative projects from June onwards.

England was group executive creative director at FCB Kuala Lumpur since March 2013, where he managed three separate creative departments – both traditional and digital  – comprising more than 40 creative and production staff.

Commenting on the move back to Singapore, England says: "I'm proud of what we achieved at FCB Kuala Lumpur. For the first time in a few years, the agency won several pitches. We also won awards at the Kancils, the local Malaysian show. The agency is well-positioned for success and I wish the team all the best.”

“In the end, it was more a personal decision than a professional one. After a year in Malaysia, I realised that Singapore is home."

Rupert England will be a judge for the finals category and a speaker at the upcoming AD STARS 2014 in Busan, South Korea, this August. 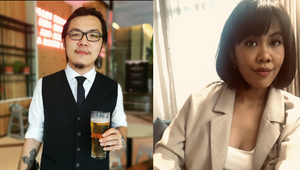 Peeling Back the Layers of Malaysian Creativity 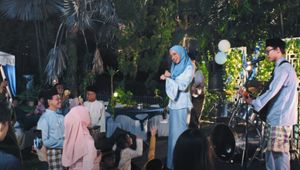 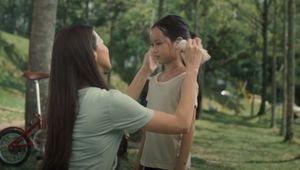 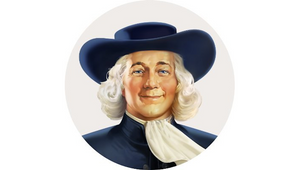