The writer and director joins for global representation 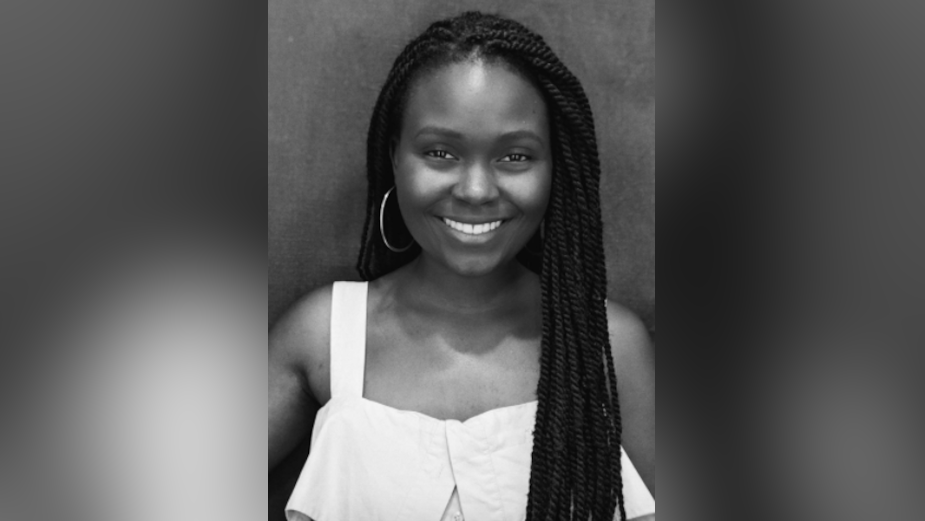 Runyararo graduated from Sheffield with a first in Film and Visual Effects in 2013. Her storytelling balances drama and sensitivity with a humanity that is relatable and engaging.

Runyararo’s short films study human nature and are grounded in reality. In Masterpiece, she explores brotherhood and socio-political themes through a group of friends’ interpretation of modern art. In Sensational Simmy! we observe a former World Champion take her power back and instinctively decide to fight for what's hers when a hate crime occurs. The film originated from the question 'what does it mean to be British?' and also explores themes around failure and resilience. The BFI/BBC funded Dawn In The Dark looks at the relationship between an uncle and his niece as they struggle through a family crisis.

In 2020 Runyararo was selected to create one of 21 films by 21 directors for the Uncertain Kingdom – a unique portrait of the nation in 2020: What’s In A Name profiles a handful of Brits with non-Western names, and how those names have affected their lives and shaped who they are.

Runyararo has recently wrapped on Season 3 of the Neflix hit series Sex Education.

Academy’s joint MD Medb Riordan says ‘Runyararo has been recognised as a rising star in long form for some time, working with BBC Film, Netflix and Film4. We are incredibly excited to launch her as a director in advertising and music video. An exceptional storyteller, Runyararo has written and directed multiple award winning short films, across a variety of genres, displaying her unique ability to deliver emotional and engaging performances at every turn. We are honoured she has decided to join our roster of talent, and look forward to a long and happy future together.’